France to 'strike' Syria if use of chemical bombs proven: Macron 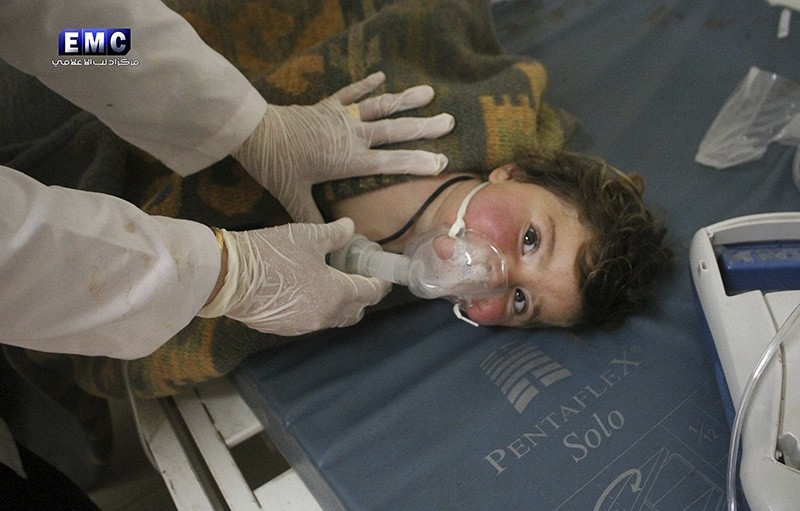 French President Emmanuel Macron said on Tuesday that "France will strike" if chemical weapons are used against civilians in the Syrian conflict but that he had not yet seen any evidence that this was the case.

"On chemical weapons, I set a red line and I reaffirm that red line," Macron told reporters. "Today, our agencies, our armed forces have not established that chemical weapons, as set out in treaties, have been used against the civilian population."

"As soon as such proof is established, I will do what I said," Macron warned, while adding that "the priority is the fight against the terrorists".

As regards the Assad regime itself, either during or after the conflict; "it will be answerable to international justice" he added.

Macron also called for an international meeting on Syria, in the region if possible. "I have many proposals," the French leader said, without giving any more details.

In a telephone call with Russian leader Vladimir Putin last Friday, Macron expressed his concern at signs that chlorine bombs had been used against civilians recently.