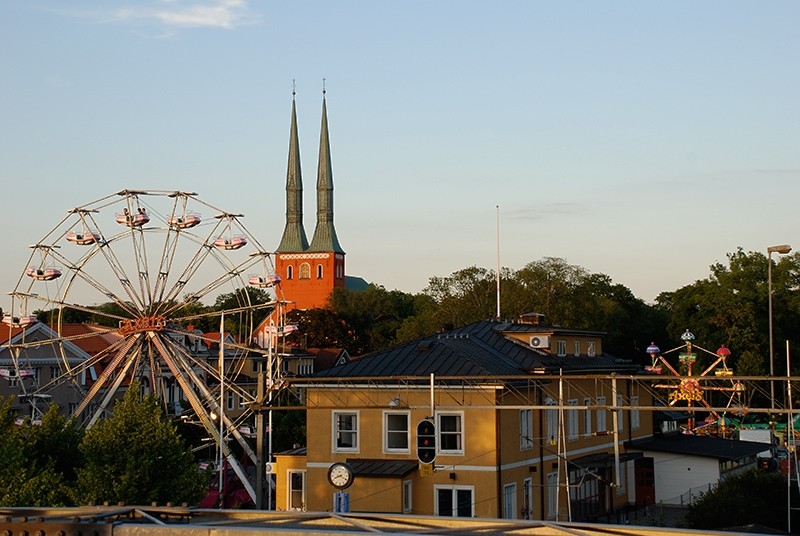 A church in the southern Swedish town of Vaxjö on Tuesday expressed support for local Muslims who urged authorities to allow them to broadcast a call to prayer, or adhan, at their mosque.

Speaking on behalf of the church, Bishop Fredrik Modeus said he was "looking forward to [hearing] the Muslim adhan."

"I'm hoping to hear the sound of adhan alongside church bells," he said.

Modeus also called on his fellow Christians to "try to get to know people who are different," adding that "then we will discover that they are people, like us."

According to Vaxjö police department spokesperson Pia Ringius, Växjö Muslim Foundation submitted an application to broadcast adhan only once a week for the Friday prayer.

"Firstly, the situation and security in the area is being examined. Since we previously have never given such a permit, the application is under review. In Stockholm, such permit was given to one of the mosques. We've taken that into account," Ringius said.