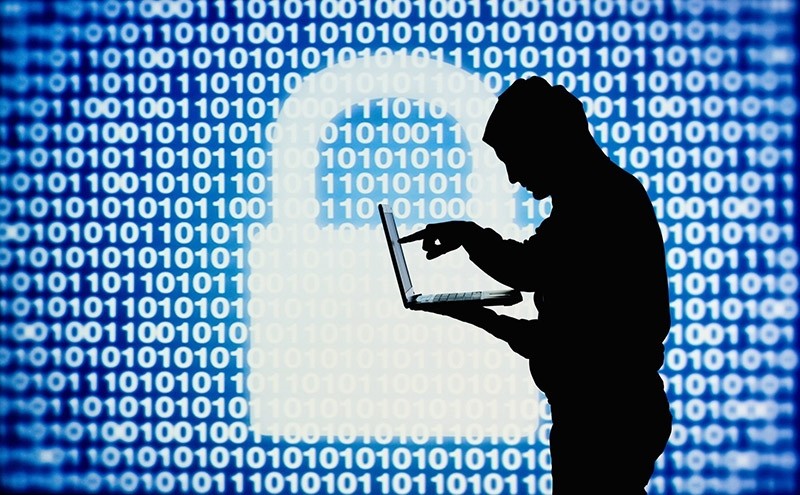 Britain blamed Russia on Thursday for a cyber-attack last year, publicly pointing the finger at Moscow for spreading a virus which disrupted companies across Europe including UK-based Reckitt Benckiser.

The so-called NotPetya attack in June started in Ukraine where it crippled government and business computers before spreading around the world, halting operations at ports, factories and offices.

"The decision to publicly attribute this incident underlines the fact that the UK and its allies will not tolerate malicious cyber activity," the ministry said in a statement.

"The attack masqueraded as a criminal enterprise but its purpose was principally to disrupt," it said.

"Primary targets were Ukrainian financial, energy and government sectors. Its indiscriminate design caused it to spread further, affecting other European and Russian business."

Moscow has previously denied being behind the NotPetya attack.

Reckitt, a consumer goods maker, as well as Danish shipping company AP Moller-Maersk S/A, were amongst those affected with the total cost of the attack running into hundreds of millions of pounds.

British defense minister Gavin Williamson said the attack was part of a new era of warfare and Britain had to be ready to respond. "We must be primed and ready to tackle these stark and intensifying threats," he said in a statement.

Britain has recently become more vocal about the threat posed by Russia at a time when some members of the ruling Conservative Party have expressed concern about the impact of cuts to defense spending.

Last November, Prime Minister Theresa May accused Russia of meddling in elections and planting fake stories in the media.