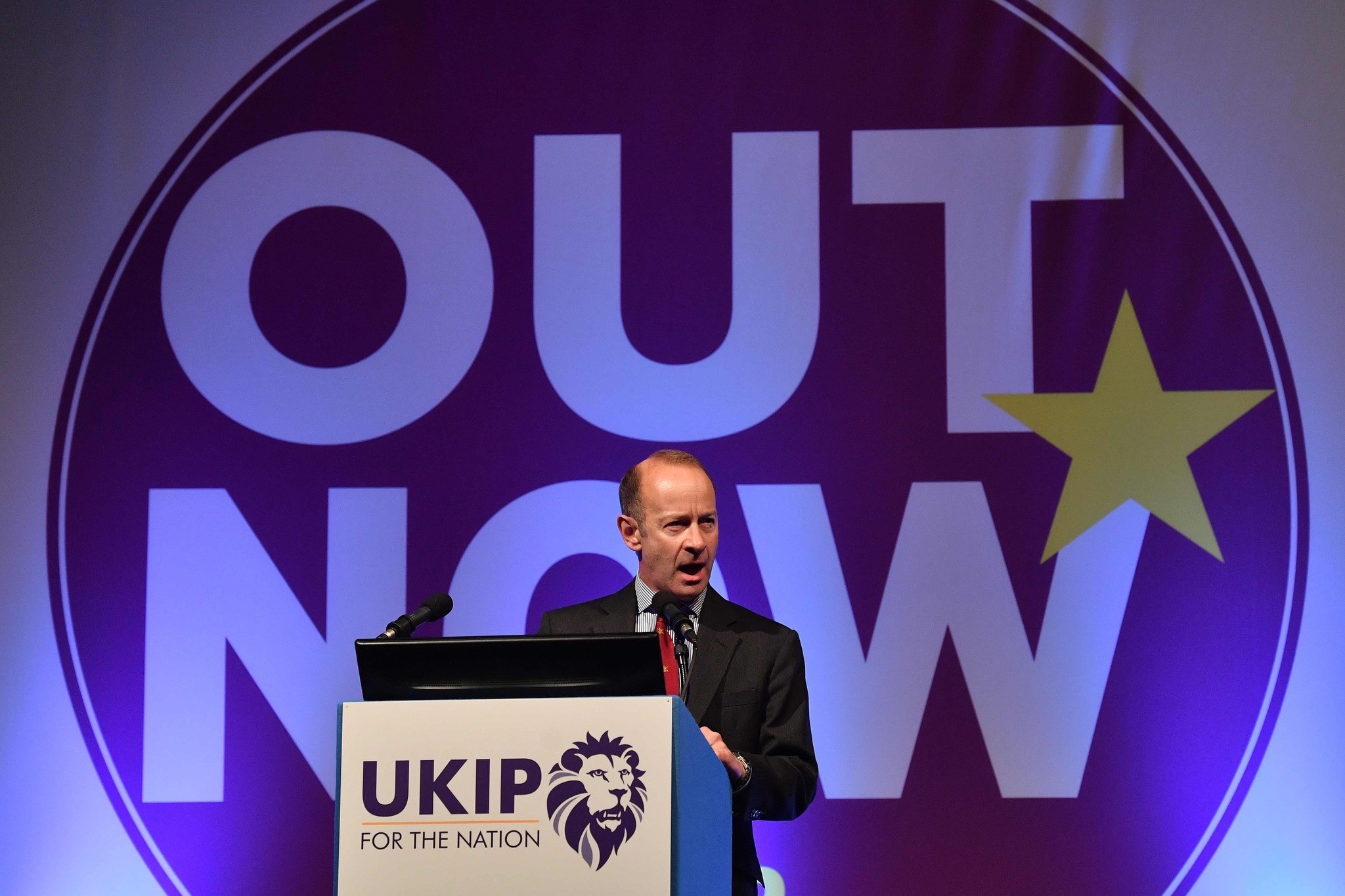 Members of the UK Independence Party (UKIP) voted Saturday to remove their leader Henry Bolton following a scandal over his private life, plunging the anti-EU, anti-immigration group into fresh crisis.

At a special general meeting in the central English city of Birmingham, 63 percent of members endorsed a vote of no confidence in Bolton made last month by the party's ruling committee, chairman Paul Oakden said.

Under the former leadership of Nigel Farage, the anti-immigration party was instrumental in the 2016 vote for Brexit, but has since been dogged by in-fighting, financial woes and falling public support.

Bolton, a former army officer, is the third elected leader since Farage stepped down and has vowed major reform of the party.

However, he risked derision by comparing the scrutiny over his private life to that of Diana and her boyfriend, Dodi al-Fayed, in the weeks before they died in a Paris car crash in 1997.

"I understand the scrutiny and public interest but it's been going on for six weeks. There's probably been nothing like that since the Profumo affair or Diana and Dodi," he told Sky News television.

John Profumo was forced to resign as war minister in 1963 after having an affair with a woman who was also involved with a Russian diplomat, in a scandal that almost brought down the government.

The challenge to Bolton's leadership came after he left his wife and began an affair with a young UKIP activist, who was subsequently exposed for sending racist messages about Prince Harry's fiancee Meghan Markle.

Bolton has ended the relationship but a string of senior UKIP politicians resigned over his leadership, warning the situation had become "almost farcical".