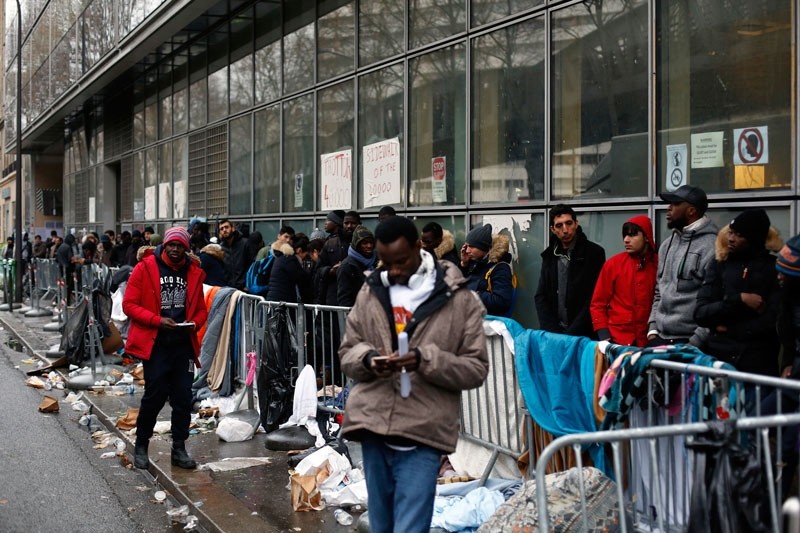 The government says the bill, to be presented at a Cabinet meeting Wednesday, aims at accelerating expulsion of people who don't qualify for asylum and offering better conditions for those who are allowed to stay in the country.

The plan will reduce the period of application for asylum to six months maximum, down from about one year including appeal.

Human rights activists say the quicker process will make it more difficult for asylum-seekers to defend their rights.

Official figures show that more than 100,000 people applied for asylum in France in 2017, up 17 percent on the year before.

About 36 percent of applicants were granted refugee status.