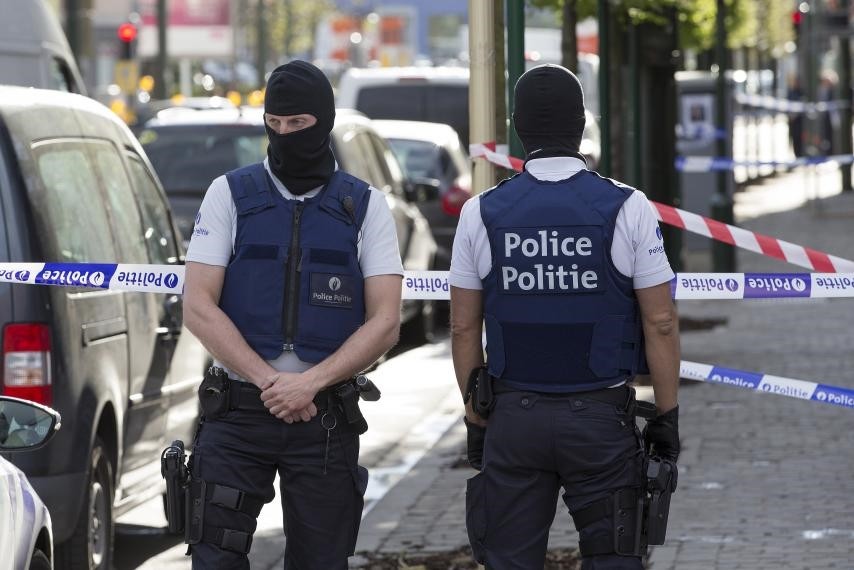 Belgian police have sealed off part of a Brussels suburb amid media reports that an armed man could be at large.

Associated Press television images Thursday showed armed police officers hiding behind buildings and staking out a building rooftop in the Forest neighborhood of the Belgian capital.

A suspect in the deadly Paris attacks in November 2015, Salah Abdeslam, hid in Forest and was caught up in a shootout with police in a nearby apartment.

A police spokeswoman denied media reports that an armed gunman was hiding in the area. She said that the special units of the federal police had been deployed after a Polish man reported that someone had been murdered in the morning.

"They are searching the buildings but we can say there has not been any terrorist attack," she said.

Brussels is still on alert after suicide bombers killed 32 people at the airport and on the metro in March 2016.