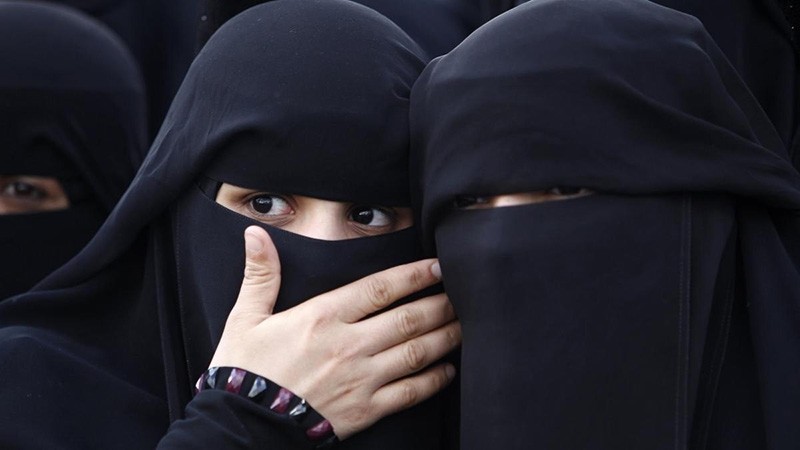 Facial coverings of any kind would be banned from German courtrooms under legislation to be introduced by the Justice Ministry of the western state of North-Rhine Westphalia.

The ban would extend to Muslim religious garments like the burqa or the niqab, but also to any garment designed to obscure a face.

State Justice Minister Peter Biesenbach said he would bring up the measure at the next meeting of state justice ministers at the Bundesrat, the upper legislative house where state governments are represented, on June 6.

Allowing facial coverings hurts the hunt for the truth and hinders communications during court proceedings, said the ministry.

Such a ban can only be implemented with a federal law, which would also have to be considered by the lower house Bundestag.

North Rhine Westphalia's government is a coalition between the center-right Christian Democrats and the pro-business Free Democrats.