US approves sale of 210 anti-tank missiles to Ukraine 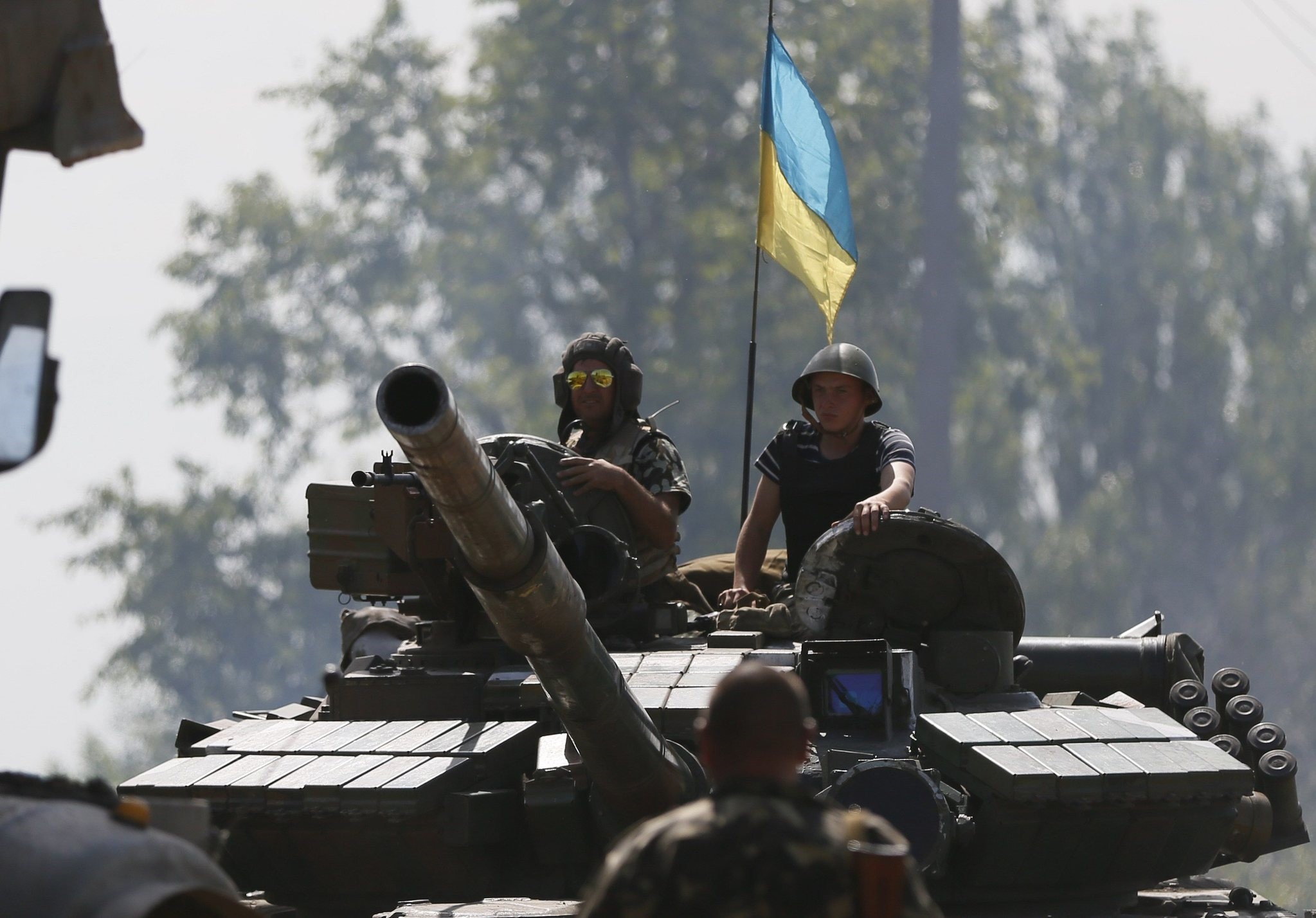 The Defense Security Cooperation Agency said Ukraine has asked President Donald Trump's US administration for permission to buy 210 missiles and 37 launchers at a cost of around $47 million.

US government employees and contractors will help transport the weapons and train Ukraine's forces, who are fighting a Russian-backed insurgency in the east of the country, to use them.

"The Javelin system will help Ukraine build its long-term defense capacity to defend its sovereignty and territorial integrity in order to meet its national defense requirements," the statement said.

The United States and its Western allies back Ukraine in its struggle to reunite its country after Russia annexed the Crimea region and pro-Russian rebels seized two eastern industrial regions.

But Washington has been cautious in the past about escalating the conflict by providing advanced "lethal" weaponry to Kiev, which may provoke a further degradation in tense ties with Moscow.

Nevertheless, the DSCA statement said: "The proposed sale of this equipment and support will not alter the basic military balance in the region."

If no-one in the US Congress objects to the sale, contractors Raytheon and Lockheed Martin will be able to begin supplying the weapons within two months.