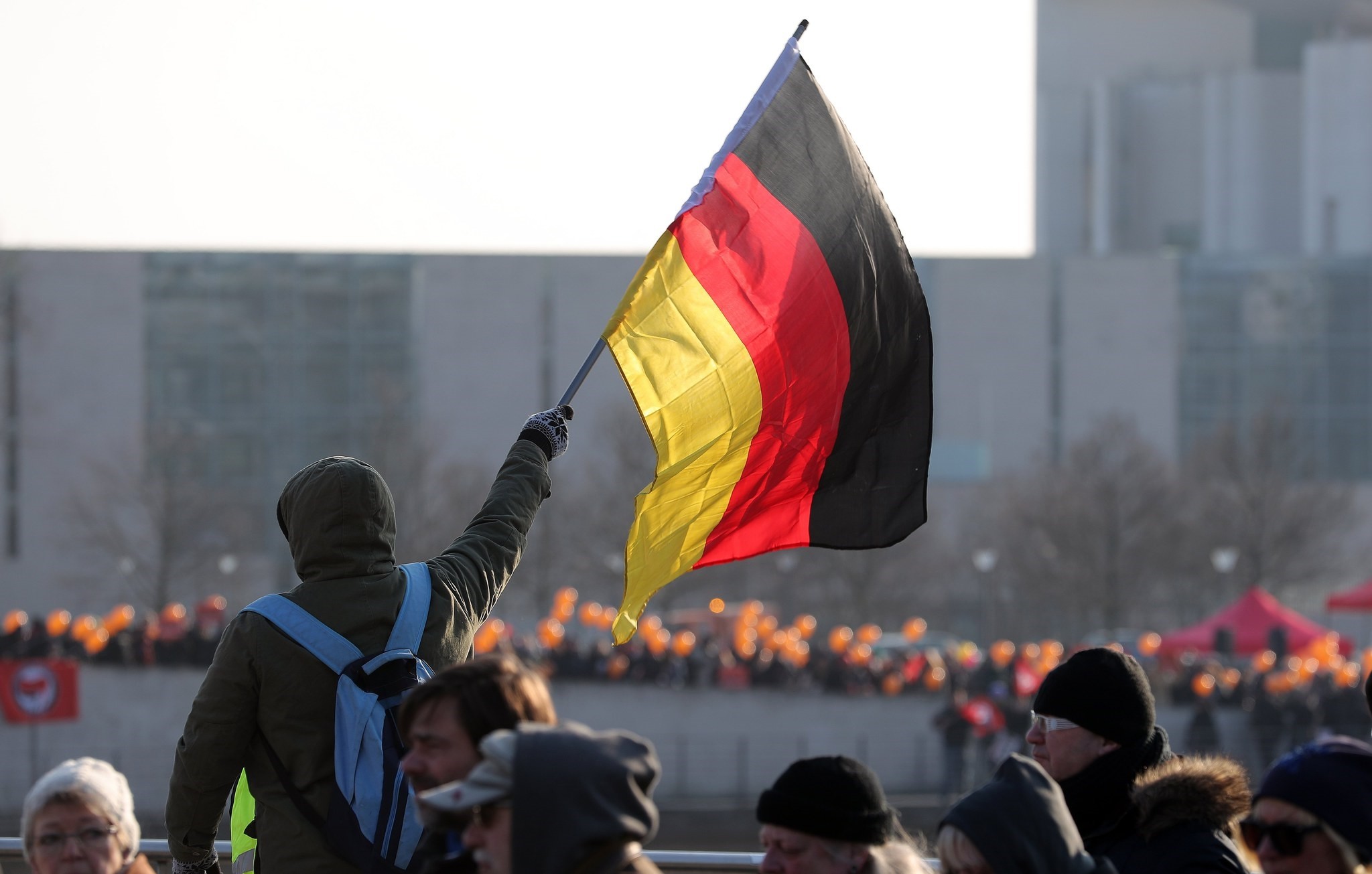 A German equality official wants to remove words like "fatherland" and "brotherly" from the country's national anthem, following Canada and Austria in adopting gender-neutral phrases.

Kristin Rose-Moehring, equality commissioner since 2001, made the proposal to strike male-specific references from the anthem in a letter to staff at Germany's family ministry ahead of International Women's Day, German media reported on Sunday.

The proposal surfaced hours before Germany's centre-left Social Democrats (SPD) announced that 66 percent of its members backed a re-run of the coalition with Chancellor Angela Merkel's conservatives that has ruled Germany since 2013.

The SPD is slated to retain the family ministry in the new government, while Horst Seehofer, leader of the CSU Bavarian conservatives, will head an expanded interior ministry that will also focus on "Heimat" or homeland.

"Why don't we make our national anthem ... gender sensitive," Rose-Moehring wrote. "It wouldn't hurt, would it? And it fits with the new federal ministry for interior, construction and homeland."

Parts of the "Song of Germany" have been the German anthem since 1922, although since the creation of the modern federal republic, only the third stanza has been used. It begins with the words "unity and justice and freedom".

The first stanza, with its words "Germany, Germany above all else" - which stemmed from efforts to unify Germany in the 19th century - and the second, with its refrain of "Germany women, German loyalty, German wine and German song" were officially dropped from the anthem in 1991 following reunification.

The equality commissioner, who successfully sued her own ministry in 2012 after three top ministry posts were given to male candidates without consulting her, triggered scornful reactions on Twitter, especially from the far right.

"Completely over the top, and not even an April Fool's joke," tweeted a branch of the far-right Alternative for Germany (AfD) party in the southern state of Baden-Wuerttemberg.

Another said: "If that happens, I want to change (the phrase) 'mother tongue' too."