At least 6 people dead after helicopter crashes in Russia's Chechnya 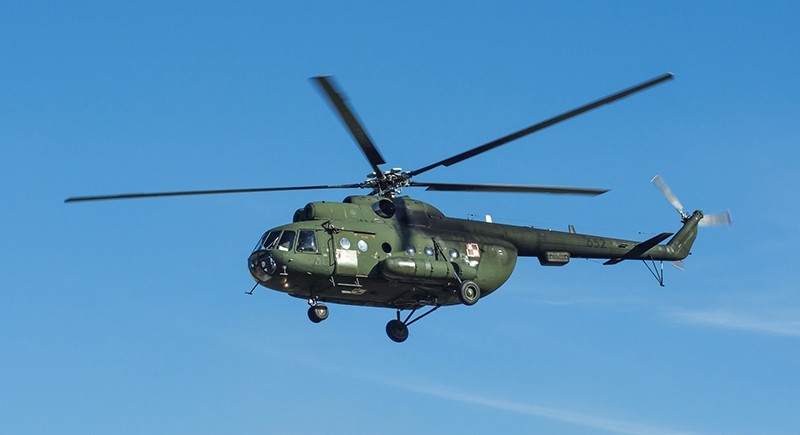 According to Russian news agencies, rescuers found two survivors at the crash site.

Nine people were on board of the helicopter that belonged to the Russian border service.

Officials said the helicopter crashed in thick fog after its rotor clipped a mountainside while preparing to land.

The twin-engine Mi-8 has been a mainstay of Soviet and Russian aviation since the late 1960s and also has been widely used worldwide.