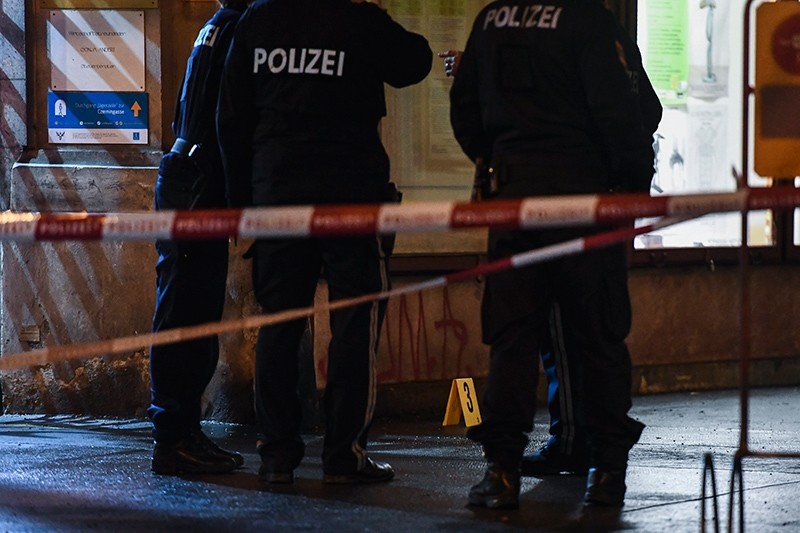 Austrian police say they have detained a 23-year-old suspect in connection with knife attacks in Vienna in which four people were injured.

Police spokesman Patrick Maierhofer said in a statement Thursday the male suspect was detained shortly after a 20-year-old man was stabbed and brought to the hospital with life-threatening injuries Wednesday night.

Police say they are still investigating whether the suspect is also responsible for the stabbing of a family of three an hour earlier, also in the heart of Vienna. They did not release any further details on the identity of the suspect.

All three family members, the 67-year-old father, the 56-year-old mother and their 17-year-old daughter, suffered life-threatening injuries and were taken to the hospital. The names of the victims were not given.

Witness Silvia Franke said she was about 100 meters (330 feet) away when the incident happened.

"I saw how someone in the middle of the street was screaming and shouting — I thought he was beating his dog judging from his hand movements," she said. "And in reality he was stabbing this man."

"He could have stabbed me as well had I been there by chance," Franke said. "He had lost all control."