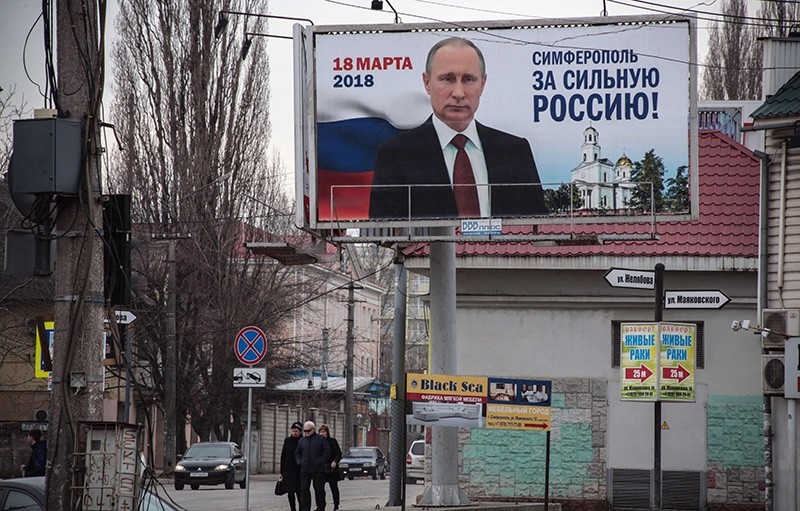 The European Union has prolonged sanctions against senior Russian officials, lawmakers and military officers for a further six months over alleged meddling in Ukraine.

"An assessment of the situation did not justify a change in the sanctions regime. The relevant information and statement of reasons for the listing of these persons and entities were updated as necessary," the European Council said.

The asset freezes and travel bans on 150 people and 38 "entities" — usually companies or organizations — have been extended until Sept. 15.

Those targeted are accused of "actions undermining or threatening the territorial integrity, sovereignty and independence of Ukraine."

The EU imposed sanctions on Russia three years ago after it annexed Ukraine's Crimean Peninsula and refuses to recognize Moscow's authority there. Some Crimea officials are also on the sanctions list.

Ukraine has been wracked by conflict since March 2014 following Russia's annexation of Crimea after an illegal independence vote.

Russia's annexation led Western powers, including the U.S., to impose sanctions against Moscow.

Along with the UN General Assembly, the U.S., the EU, and Turkey do not recognize Crimea as Russian territory