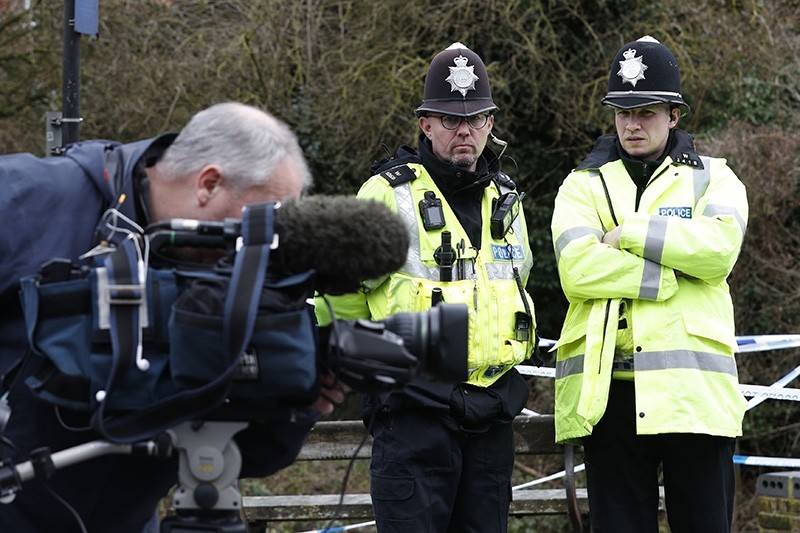 Pedophiles in central England abused up to 1,000 girls, some as young as 11, over a four-decade period, the Sunday Mirror newspaper reported.

In what may be one of the worst British pedophile rings in recent history, girls were lured from their families to be drugged, beaten and raped, the newspaper said.

"I will be raising the matter with ministers in parliament and using every avenue available to ensure that the facts of what happened are made known," she wrote on her website.

Citing files from the local council in Telford, the Mirror newspaper said social services, teachers and mental health workers knew about the abuse but did not inform the police.

West Mercia Police said it took the issue "extremely seriously" but the information provided by the Mirror was not new and resulted from a number of high-profile cases including an operation in 2013.

"This was one of the first national complex critical investigations into grooming offenses," Assistant Chief Constable Martin Evans said in a statement. "It centered on historic offending in Telford and Wrekin and ultimately resulted in seven men being jailed for a total of 49 years."

The newspaper said one schoolgirl became pregnant six times in four years. A 14-year-old had her phone number sold to pedophiles and was raped.

"I was told that if I said a word to anyone they'd come for my little sisters and tell my mum I was a prostitute," the girl was quoted as saying by the Mirror.

In 2014, revelations that as many as 1,400 children were sexually abused by gangs of predominantly Asian men in Rotherham shocked Britain. Eight men were found guilty in 2016 of waging what prosecutors called an "utterly abhorrent" campaign of sexual violence and intimidation against girls in the Rotherham area.