Qatar has evidence of UAE's 'illicit influence' on Kushner: report 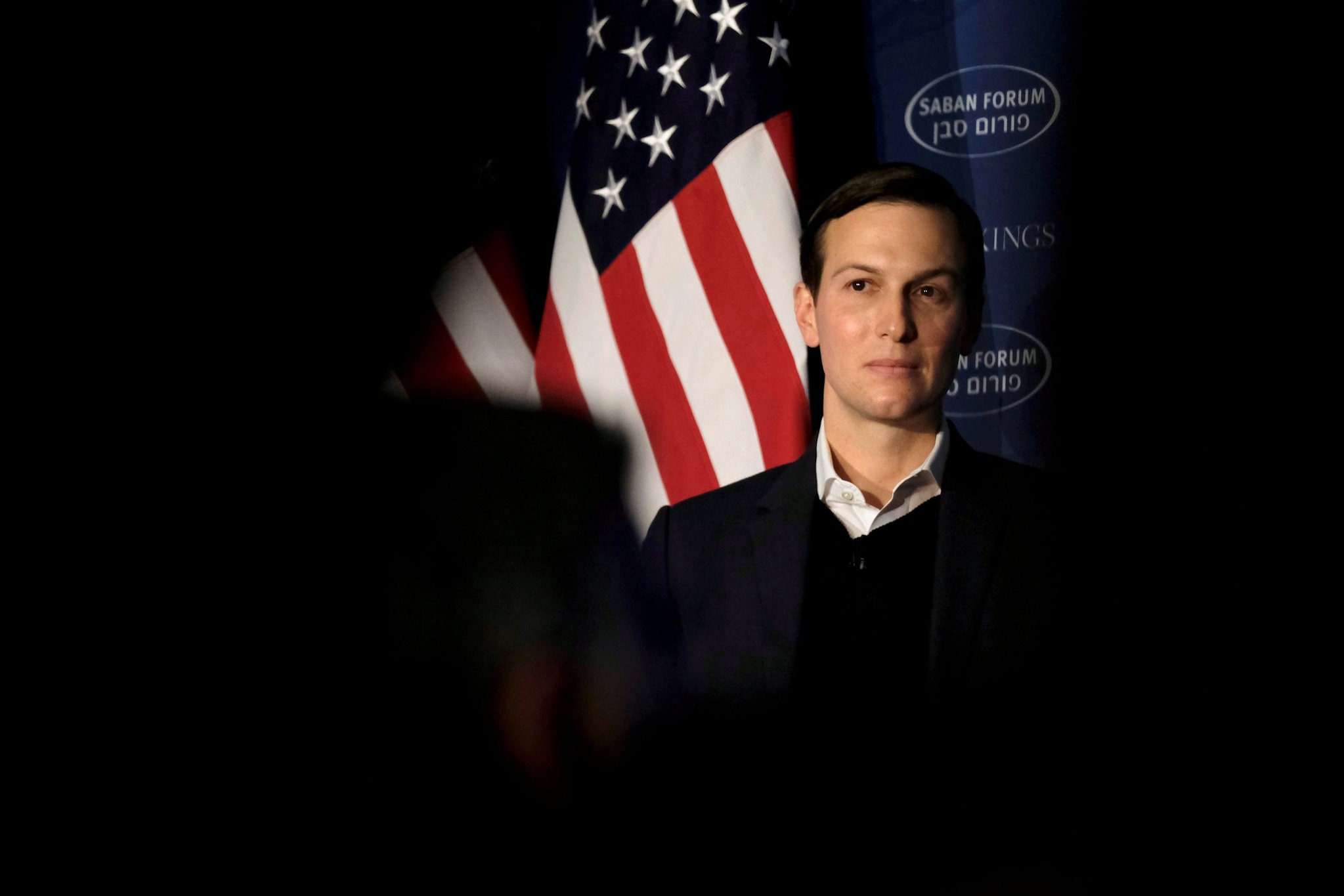 Qatari government officials who visited the United States earlier this year considered turning over information to Mueller that they believed demonstrated their neighbors in the Gulf were coordinating with Kushner to hurt Qatar, NBC News said, citing four people familiar with the matter.

The Qatari officials decided against cooperating with Mueller for now, out of fear it would further strain the country's relations with the White House, the individuals told NBC News.

The Qatari embassy in Washington rejected the assertions, saying in a statement late Friday that its government "has not been approached nor has it had any contact with the Special Counsel's Office on any matters."

According to an earlier report by the New York Times, Mueller's team, which has been investigating Russian election meddling, was now looking into Lebanese-American businessman and adviser to the UAE Crown Prince George Nader's role in the White House policy-making and his possible attempts to influence the administration in favor of the Emirates.

The Kushner Companies' Fifth Avenue property is facing some $1.4 billion in debt that is due in 2019, NBC News cited the sources as saying. Talks with Qatari officials about investing continued after Kushner entered the White House and stepped away from the business, they said.

After the collapse of talks between Qatar and the Kushner Companies, the White House strongly backed a blockade against Qatar by Saudi Arabia and the UAE, which accused Qatar of supporting terrorism. Kushner has played a major role in Middle East policy.

The Washington Post reported earlier this week that officials from the UAE, China, Israel and Mexico have talked privately about ways to manipulate Kushner using his business arrangements, financial difficulties and lack of foreign policy experience. The Post report quoted unnamed U.S. officials familiar with intelligence reports on the issue.

Kushner has lost his access to top-secret U.S. intelligence information in recent weeks because of his inability to obtain a security clearance at that level.

Last June, Saudi Arabia and the UAE led a political campaign against Qatar, cutting all diplomatic and trade ties and closing its only land border and banning all flights to and from the emirate after accusing the Gulf state of supporting terrorist groups and regional rival Iran.

Qatar denied claims and called for a reconciliation initiative, but fellow Gulf monarchies remain annoyed that it hosts the outspoken Al-Jazeera satellite network and has warmer ties with Iran.

U.S. President Donald Trump initially took the Saudi side in the dispute, but the U.S. military relies on Qatar for its biggest base in the region and American diplomats have sought to reconcile the parties.