Youth want change, but most Russians will still vote for Putin 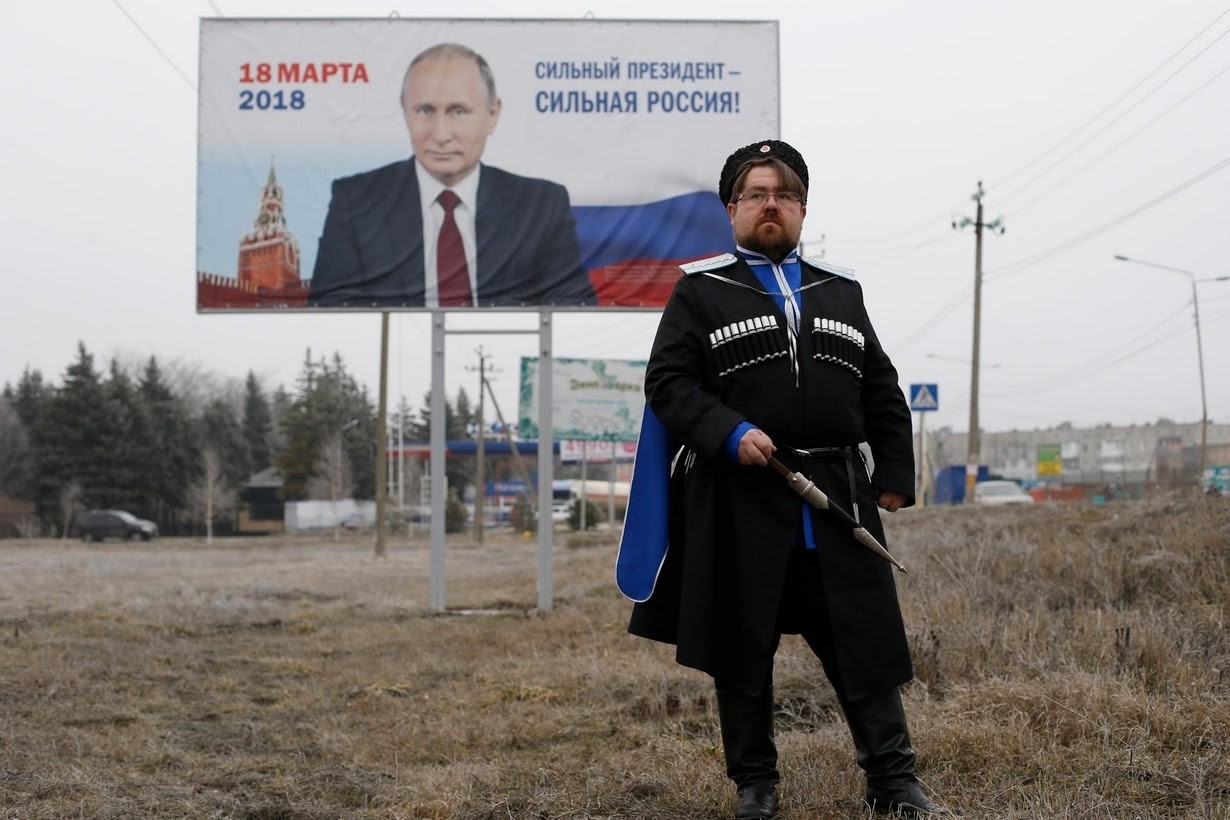 Andrei Vorontsov, 42, ataman of a local Cossack society and supporter of Putin, poses for a picture in Mikhaylovsk town in Stavropol Region, Russia, February 21, 2018. ,It's hard to say what the future will look like,, said Vorontsov. (Reuters Photo)
by Mar 12, 2018 12:00 am

Most Russians intending to vote for Vladimir Putin in Sunday's election say stability is at the root of their faith in their candidate - though many young voters believe it's time for a change of leader.

Putin, 65, is expected to win a fourth term in office with 69 percent of the vote, according to the latest survey by a state-run pollster.

Reuters correspondents and photographers who traveled around the country talking to voters ahead of the March 18 election found nothing to contradict expectation of an emphatic Putin victory. 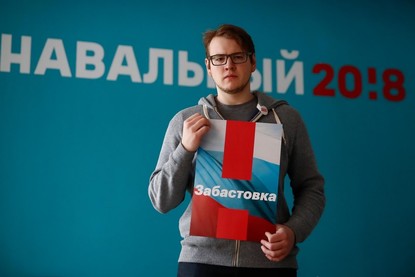 In Crimea, participating in a Russian presidential election for the first time since the territory was annexed from Ukraine in 2014, engineer Andrei Lukinykh said Putin was the only candidate who could provide stability in tough times.

"As the saying goes, you don't change your horses mid-stream. Unlike the others, my candidate can provide the stability that's needed," Lukinykh said.

For Muscovite student Yulia Dyuzheva, economic progress during Putin's 17 years in office won him her vote. 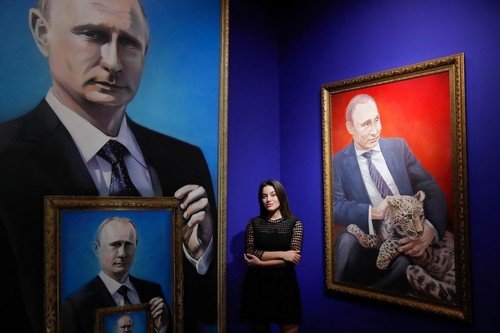 "As a representative of the younger generation, I can say that for us, young Russians, all the doors are open. Everyone is able to grab the opportunities presented and make the most of themselves, in whatever town or region," Dyuzheva said.

But others believe Russia is ready for a change.

Accountant Natalia Dementieva, also from Moscow, said she was casting a vote for TV personality Ksenia Sobchak - one of seven other candidates - because she supported more freedoms.

"She speaks the truth, openly. She doesn't lie. She raises issues which are taboo under our government." 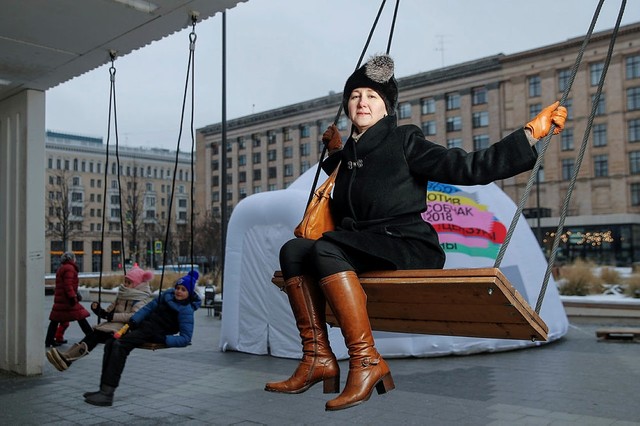 Natalia Dementieva says "The next generation to rule this country were born between 1982 and 1987. There's a lot of them and they don't remember what it was like in the Soviet Union. So they're less afraid."

Sobchak is expected to garner 2 percent of the vote, according to a March 9 poll by the state-run Russian Public Opinion Research Centre.

That's less than the 3 percent who plan to stay at home, some of whom may be heeding opposition leader Alexei Navalny's call to boycott the vote after he was barred from being on the ballot.

From the Communist Party, wealthy farm boss Pavel Grudinin, 57, is set for a stronger showing, at 7 percent.

For Alexei Gruk, a mechanic from St Petersburg, voting for the Communist Party sends the signal that things need to change at home, but he wants Russia's foreign policy to stay the same. 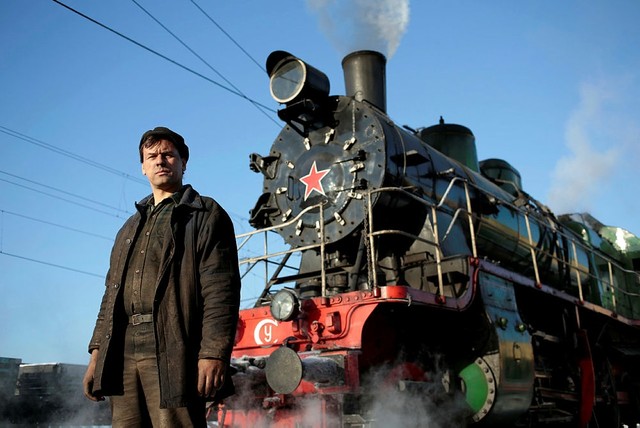 Nationalist firebrand Vladimir Zhirinovsky, a veteran lawmaker, is expected to garner 5 percent of votes, according to latest polls, while liberal economist Grigory Yavlinsky should receive 1 percent.