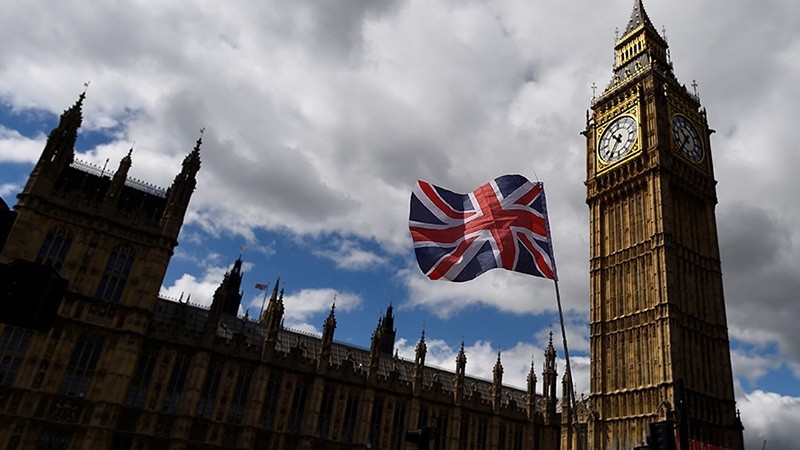 British police investigated the receipt of a racist letter in a suspicious package to a Muslim lawmaker on Tuesday, one day after two other Muslim lawmakers said they received similar packages.

An assistant to opposition Labour lawmaker Rupa Huq told dpa by telephone that her office in the House of Commons, parliament's elected chamber, had received a suspicious package on Tuesday.

"It was dealt with by the parliamentary police," the assistant said, adding that staff were evacuated from the office for a short time.

He said he could not confirm a BBC report quoting other members of Huq's staff as saying the package contained a sticky liquid and an "Islamophobic" letter.

In a later tweet, Huq said one member of her staff had been treated in hospital "as he handled the irritant substance," but he was discharged later Tuesday.

"There is a definite pattern," she said, after two other Muslim lawmakers reported receiving similar packages on Monday.

Huq confirmed that she had received "the letter that did the rounds at the weekend," adding that it was a "scary experience."

"[It is] totally unacceptable for Muslim MPs to face this," she said.

Huq posted a photograph of the letter, which urges people to hold a "punish a Muslim day on April 3" and perform anti-Muslim acts ranging from verbal abuse, physical attacks, murder and setting fire to mosques.

The Metropolitan Police said officers were investigating "reports of a suspicious package at Norman Shaw Buildings" inside the parliamentary compound on Tuesday.

"Specialist officers are on scene and the package is being assessed," the police said in a statement, adding that "a second package at the same location is also being assessed."

Another Muslim Labour lawmaker, Rushanara Ali, tweeted late Monday that she "had the extremely unpleasant experience of opening an envelope with [the] very same threatening letter."

A third Muslim member of parliament from the party, Mohammad Yasin, said he also received a package on Monday.

"I have been contacted by a number of people who are worried about the racist literature that was sent to my office today," Yasin wrote on Facebook.

"Everyone is safe and well; one member of my Westminster team was checked over at the hospital as a precaution," he wrote.

Labour's Yasmin Qureshi asked an urgent question in parliament on Monday on the racist letters.

"These letters are nothing short of a sick and cowardly attempt to divide our communities," Labour's Rosena Allin-Khan said in the debate following Qureshi's question.

The Muslim Council of Britain said the letters had "caused deep distress and alarm."

"Sadly, it is reflective of hate against Muslims which continues to manifest itself alongside the rise of the far-right," said the council, which represents some 2.7 million British Muslims.

In a speech on Monday, London mayor Sadiq Khan gave examples of recent racist abuse he had received on social media, including posts calling him a terrorist and saying he should "blow himself up like they all do."