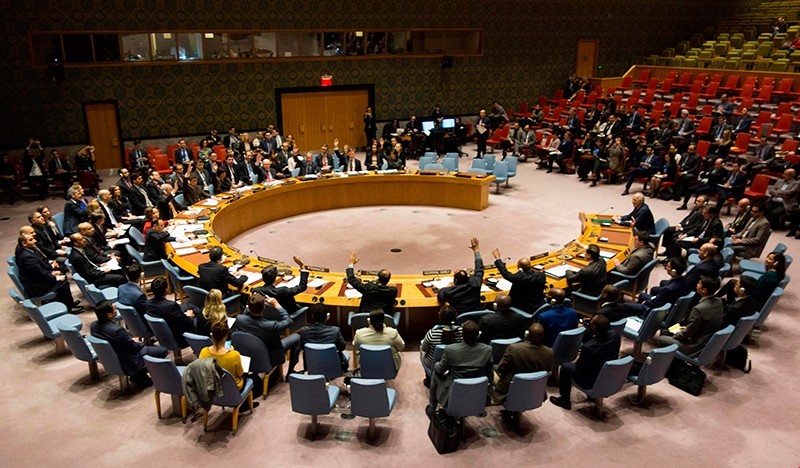 Britain will brief council members Wednesday during an open meeting at 1900 GMT on the nerve agent that left ex-spy Sergei Skripal and his daughter in critical condition, the U.K. mission to the U.N. said.

Meanwhile, a government source said Britain has summoned Russia's ambassador to the Foreign office in London, on Wednesday ahead of a statement by Prime Minister Theresa May on the use of a Soviet-era nerve toxin to attack a Russian former spy.

Former Russian agent Sergei Skripal and his daughter Yulia were found slumped on a bench in the English city of Salisbury on March 4.

May said it was "highly likely" that Russia was behind the attack, either directly or because Moscow had "lost control" of the poison.

Russia has denied any involvement.