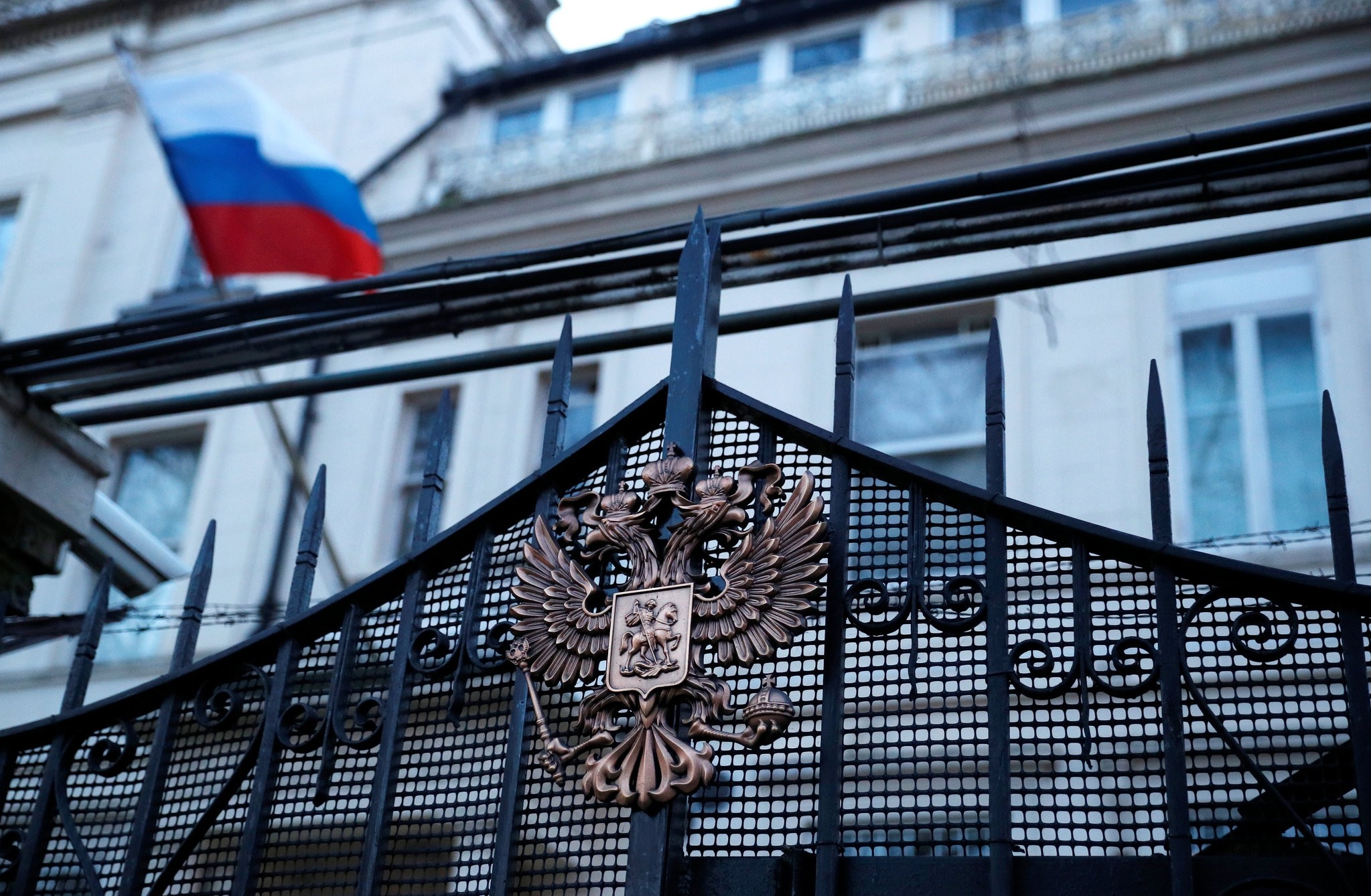 Britain, France, Germany and the United States condemned a nerve agent attack on a Russian ex-spy and his daughter, saying there was "no plausible alternative explanation" to Moscow's involvement.

"We, the leaders of France, Germany, the United States and the United Kingdom, abhor the attack that took place against Sergei and Yulia Skripal" in the English city of Salisbury on March 4, said the rare joint statement issued by the British government.

"We share the UK assessment that there is no plausible alternative explanation, and note that Russia's failure to address the legitimate request by the UK government further underlines its responsibility."

Britain has linked the attack to Soviet-designed nerve agents known as Novichok, and accused Moscow of failing to explain how the poison came to be used on English soil.

"We call on Russia to address all questions related to the attack in Salisbury," the four world powers said in their statement.

"Russia should in particular provide full and complete disclosure of the Novichok program to the Organization for the Prohibition of Chemical Weapons."

The Salisbury poisoning is the first offensive use of a nerve agent in Europe since the Second World War.

It amounts to "a breach of international law. It threatens the security of us all," the US and European leaders said.

Novichok -- or "newcomer" in English -- refers to a group of powerful and deadly chemical compounds reportedly developed by the Soviet government in the 1970s and 1980s, some of which were adopted by the Soviet army in 1990.

Almost everything in the public domain comes from Russian defectors who revealed the existence of the secret weapons programme in the 1990s, including a former chemist who wrote a book about them.

The aim of the nerve agents appears to have been to circumvent international conventions banning chemical weapons by developing compounds with new structures that would escape detection, experts say.