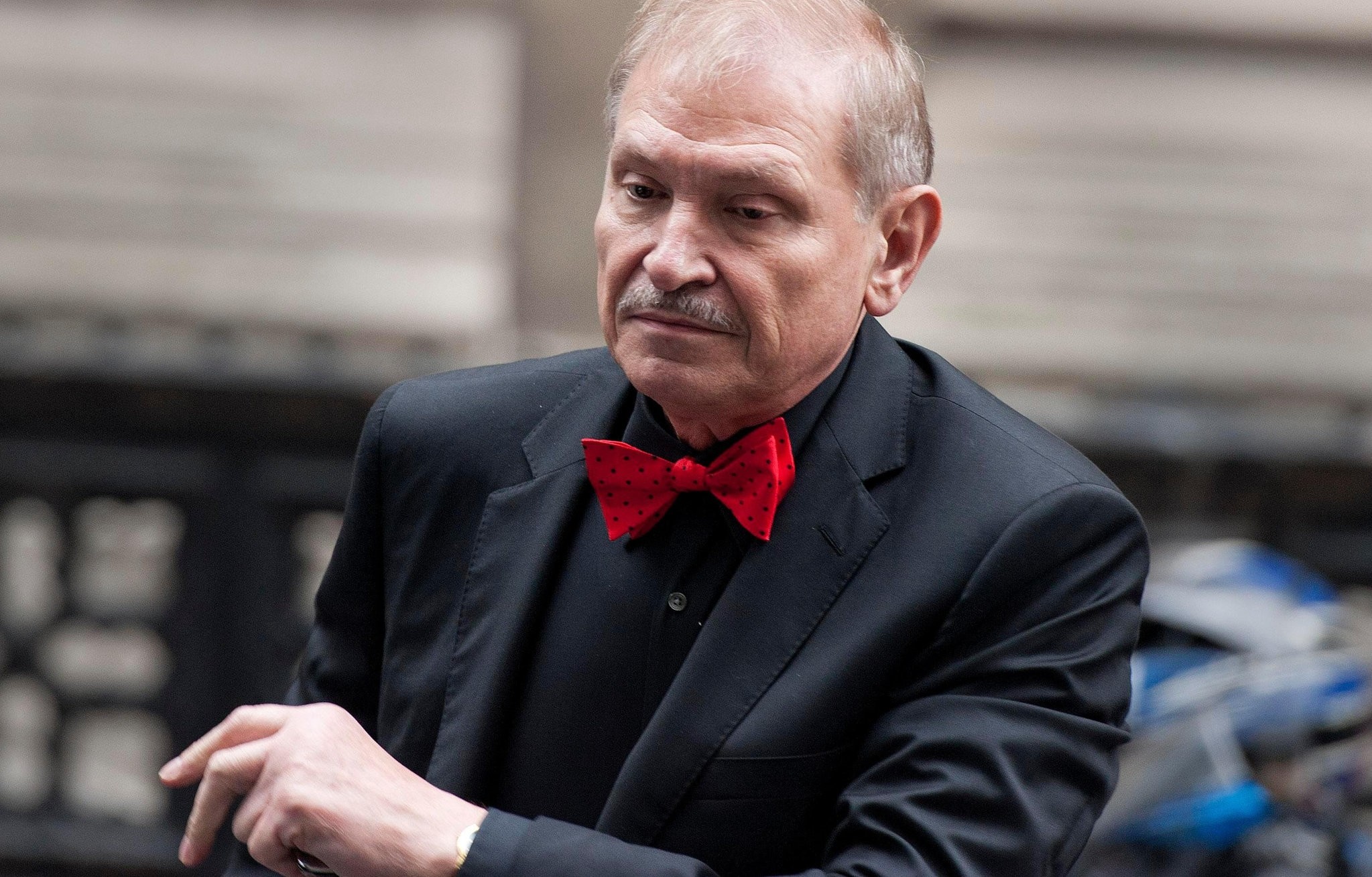 British police said Friday they have launched a murder investigation into the death of London-based Russian businessman Nikolai Glushkov after an autopsy revealed that he died from compression to the neck.

Counterterrorism detectives are leading the case "because of the associations Mr. Glushkov is believed to have had," the Metropolitan Police force said.

Glushkov, 68, was an associate of Boris Berezovsky, a Russian oligarch and strong Kremlin critic who died under disputed circumstances in 2013.

Glushkov was found dead at his south London home on Monday. His death came a week after former spy Sergei Skripal and his daughter Yulia were left critically ill from nerve agent poisoning in the city of Salisbury.

The London police force said "at this stage there is nothing to suggest any link (from Glushkov) to the attempted murders in Salisbury," and they said there was no evidence that Glushkov has been poisoned.

British authorities say the substance that poisoned the Skripals is a powerful form of a Russian-developed nerve agent known as Novichok. A British police officer who responded to the attack in Salisbury is in serious condition, and police say 131 people may have come into contact with the nerve agent.

Britain has accused the Russian government of responsibility for Skripals' poisoning and British Foreign Secretary Boris Johnson said Friday it's "overwhelmingly likely" that Russian President Vladimir Putin himself ordered the attack. Putin's spokesman has denounced the comment as "shocking and inexcusable."

U.K. police say "there are no wider public health concerns" around the investigation into Glushkov's death.

In light of the Salisbury attack, British police are looking again at the deaths of more than a dozen Russians in Britain, including Berezovsky.

After his death in 2013, an inquest failed to determine whether Berezovsky had killed himself or died from foul play.

Glushkov, a longtime associate of the oligarch, had worked for various Berezovsky enterprises including the car factory AvtoVAZ and flagship Russian airline Aeroflot.

He was arrested in 1999 and put on trial for embezzling $7 million from Aeroflot. In 2004, he was sentenced to three years and three months in prison, but released because of time served.

Russian media reported that Glushkov was granted political asylum in Britain in 2010.

In 2017, a Moscow court reviewed Glushkov's case and sentenced him in absentia to eight years for reportedly embezzling more than $122 million from Aeroflot.

Last year, Glushkov appeared on a list published by the Russian Embassy in London of Russian citizens wanted for serious crimes whom the U.K. had refused to extradite.

It said Russia had sought his extradition in 2015 "for committing a number of severe financial offences on the territory of Russia," but the British government refused.