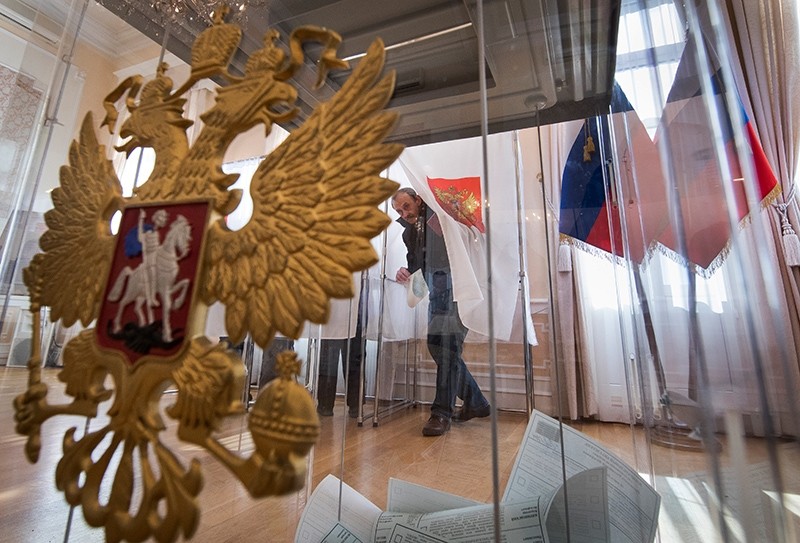 Russia's Central Election Commission said its website came under a cyber attack on Sunday as the country votes in a presidential election.

"There was an attack on the Central Election Commission's website from 2 to 5 a.m. Origins of the attacks were from 15 countries," the commission's chair Ella Pamfilova said, adding that it was a DDoS attack.

Meanwhile, Russians vote in a presidential election that will likely grant Vladimir Putin another six years of power.