Asylum applications to EU down by 50 pct in 2017, statistics say 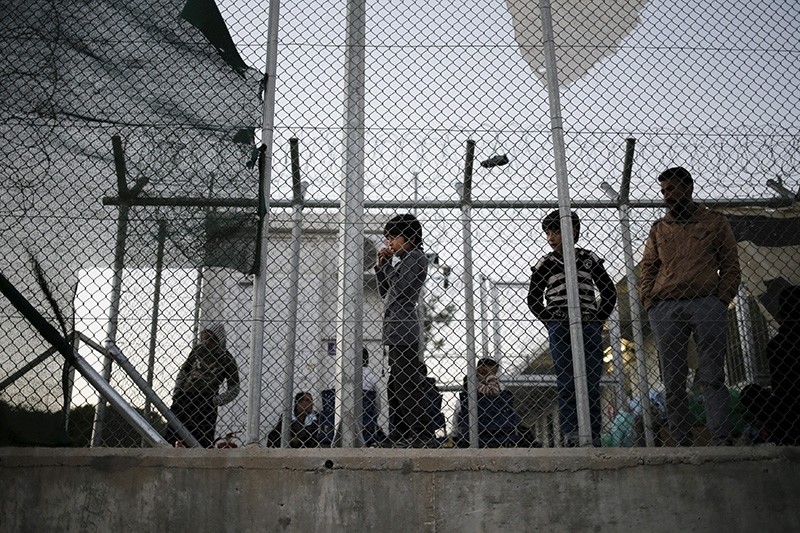 A migrant child stands next to a metal fence at the Moria refugee camp on the Greek island of Lesbos (Reuters File Photo)
by Mar 20, 2018 12:00 am

Just under 650,000 people sought asylum in the European Union in 2017, an almost 50-percent decrease from the peak of 1.26 million asylum seekers recorded in 2015, the EU's statistical office said on Tuesday.

About 30 percent of the people applied for asylum in Germany, followed by Italy (20 percent), France (14 percent) and Greece (9 percent).

Just more than 30,000 asylum applications were handed in in Spain in 2017, a 96-percent increase over the figure in 2016. In contrast, the number of applications fell in Germany by 73 percent compared to 2016.

Eurostat also noted that close to 1 million asylum applications were pending at the end of 2017, with Germany accounting for 48 percent of the total figure.