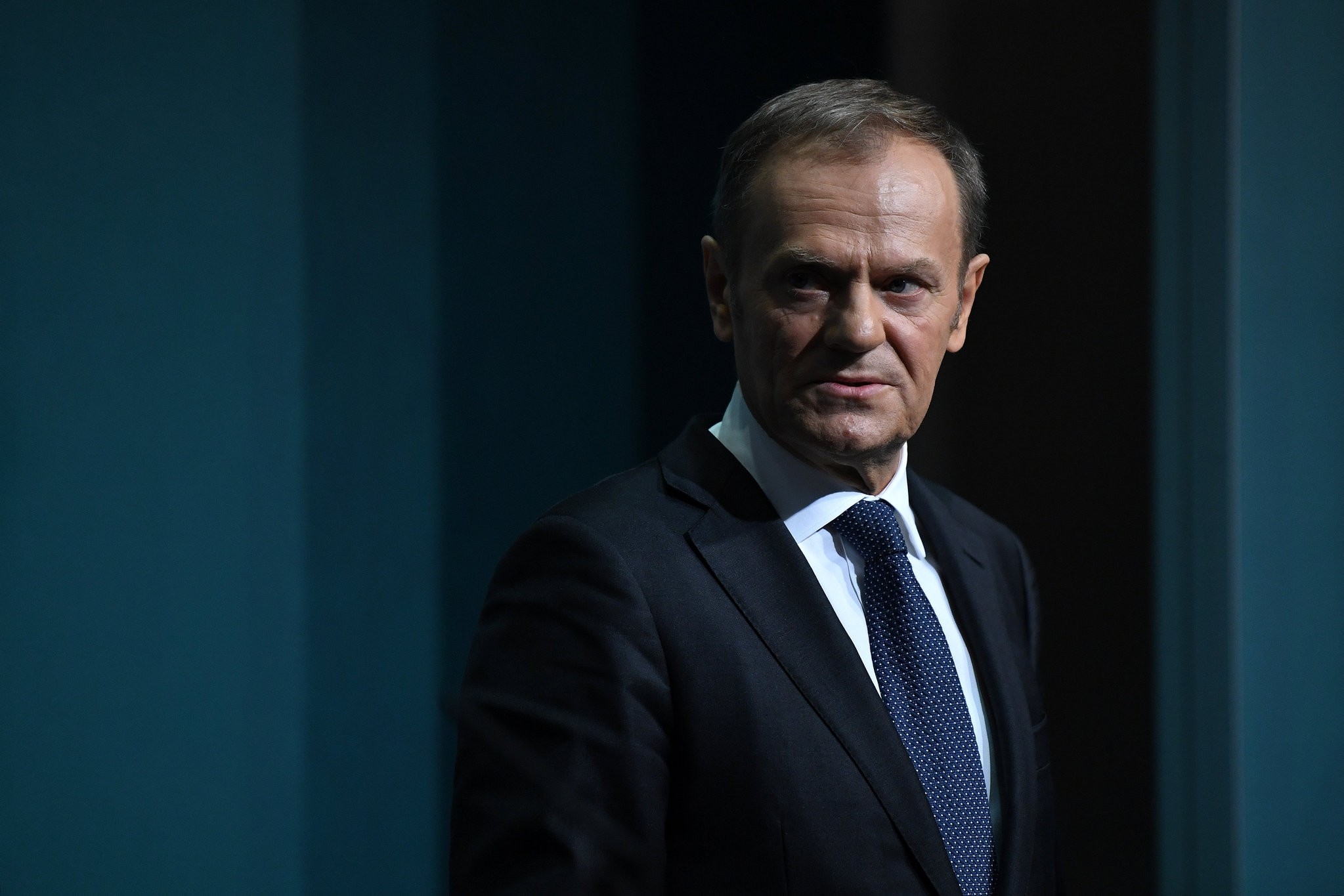 European Council President Donald Tusk, one of the three top European Union officials, said on Wednesday he did not congratulate Russian President Vladimir Putin on his "reappointment" because of the Salisbury nerve agent attack.

"After the Salisbury attack, I'm not in the mood to celebrate President Putin's reappointment," Tusk told reporters, referring what London says was the poisoning of a former Russian spy in England directed by Moscow.

Tusk's comment points to divisions over Russia at the heart of the European Union, whose other top official, European Commission head Jean-Claude Juncker, congratulated Putin in a letter that did not mention the poisoning in southern England.

London accused Moscow on Wednesday of running an assassination program to eliminate its enemies after the poisoning of former Russian double agent Sergei Skripal and his daughter Yulia in Salisbury.

In his short letter on Tuesday, Juncker said he hoped Putin would help "re-establish a cooperative pan-European security order" after ties between Russia and the West plummeted over Moscow's 2014 annexation of Crimea from Kiev and support for rebels in east Ukraine.

Juncker, a former prime minister of Luxembourg, has long advocated working with Moscow for a security cooperation "from Lisbon to Vladivostok", an idea that is anathema to Russia hawks within the EU.

Sweden, Finland and Britain, as well as the ex-communist states on the EU's eastern flank - the three Baltic countries and Poland, which Tusk led as prime minister from 2007-2014 - advocate a tough line on Moscow.

Shocked with the attack and blaming it on Moscow, British Prime Minister Theresa May will ask her fellow EU leaders on Thursday to condemn Russia.

The Organization for Security and Co-operation in Europe - a rights watchdog - said Sunday's election there had offered no real political choice and had been marked by unfair pressure on critical voices.

A draft joint statement prepared for Thursday's EU leaders summit and seen by Reuters says the bloc "takes extremely seriously the United Kingdom... assessment that it is highly likely that the Russian Federation is responsible" for the poisoning.

Diplomats said the summit was likely to settle on stronger language in attributing guilt to Russia, though some - including Hungary and Greece - favour greater caution.

Skripal, a former colonel in Russian GRU military intelligence who betrayed dozens of Russian agents to British intelligence, and his daughter Yulia have been critically ill since March 4, when they were found unconscious on a public bench in the English cathedral city.

Skripal took refuge in England after being released by Moscow in a spy swap deal involving the exchange of some Russian spies held in the West.