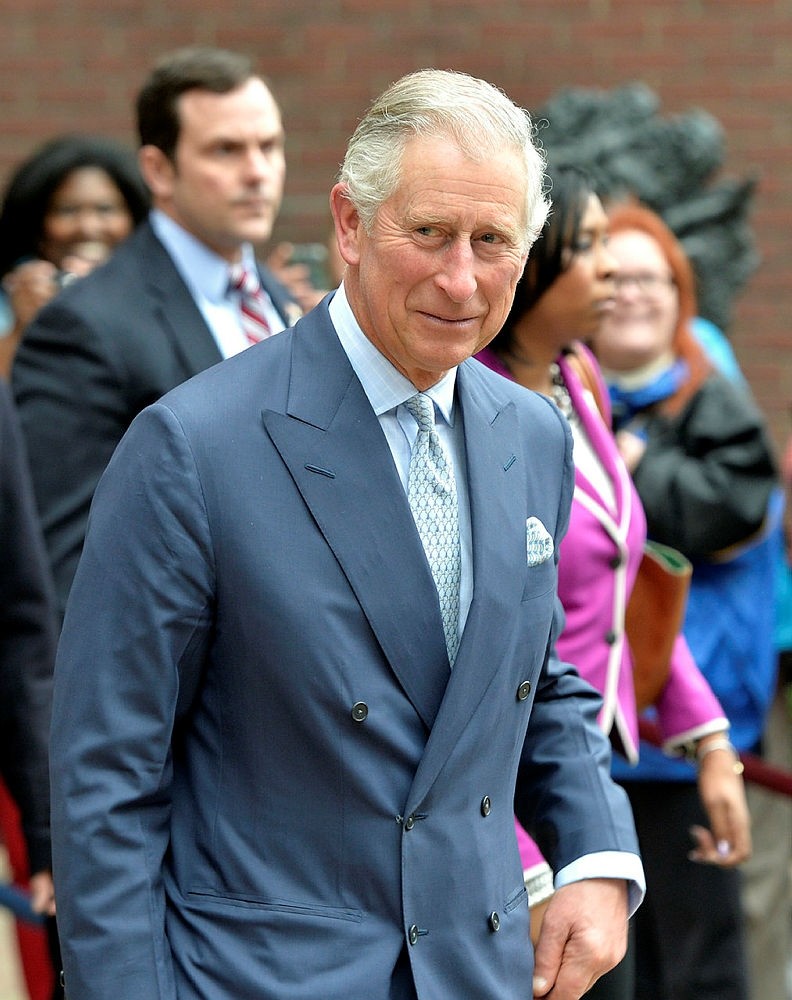 Wealthy personalities made hefty donations to Prince Charles' funds to be able to get close to him, an author of a book about the British royal said.

According to Tom Bower, author of "Rebel Prince: The Power, Passion and Defiance of Prince Charles," the easiest way to access the prince was through his valet — Michael Fawcett.

The scheme began operating in 2000, when a controversial Turkish billionaire Cem Uzan wanted a sit beside Charles at a dinner to celebrate the prince's Foundation.

"Uzan wanted to play with the big boys and get alongside the Royal Family. He wanted the photograph and the Christmas card," a director of the Bell Pottinger, a PR consultancy that Uzan approached, told Bower.

Uzan was told to approach Fawcett and the latter agreed to get the Turkish billionaire's wife a seat next to the prince. In exchange, Uzan had to donate over $282,000.

Since then the phrase "rent-a-royal" slowly began gaining popularity.

The scheme was shot down eventually after a senior civil servant told Prince Charles' secretary that it was a concern.

Cem Uzan was an influential Turkish businessman involved in the media and banking industries.

However, in December 2002, a U.K. court sentenced him to 15 months imprisonment for contempt of court after he did not show up to testify in a case involving a $4.3 billion fraud incident against Motorola.

Seven years later Motorola and Nokia won a $4.8 billion judgement against Uzan, who again failed to show up in court, and the judge ordered an arrest warrant for him should he enter the U.S.

He then fled to France claiming political asylum, which he was granted by the French government.

Uzan was later indicted of racketeering in Turkey. In 2010, after his flight to France, Uzan was sentenced in absentia in Turkey to 23 years in prison.