German coalition partners in row over role of Islam in country 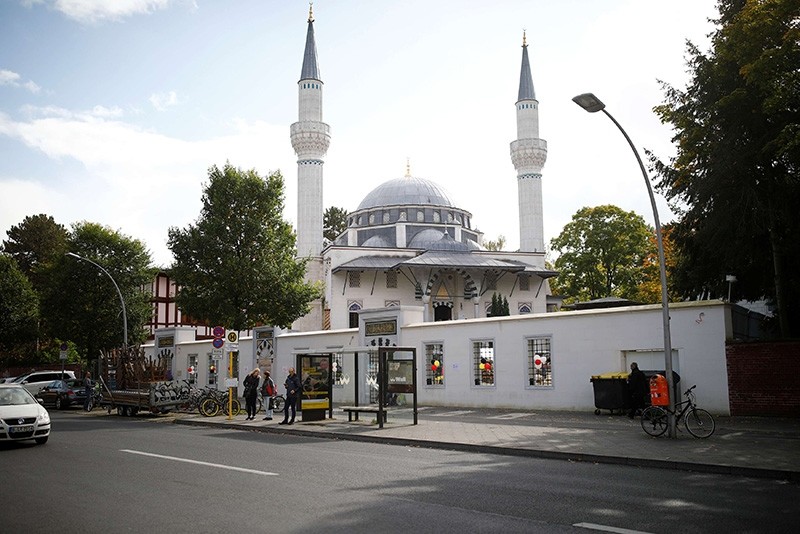 An ongoing dispute within Germany's coalition over the role of Islam in the country re-emerged on Saturday, as party officials gave conflicting messages in interviews published by German media.

Just ahead of Easter celebrations across the country, Wolfgang Schaeuble, a senior figure in Chancellor Angela Merkel's Christian Democratic Union (CDU), told the Funke media group, "We cannot halt the course of history. Everyone has to deal with the fact that Islam has become a part of our country."

However, Alexander Dobrindt, deputy party chief of the Christian Social Union (CSU), stated in an interview with Focus magazine that "Islam does not belong to Germany."

Bavaria's CSU is the more right-leaning sister party of Merkel's CDU and has often clashed with the chancellor over migration.

Schaeuble appeared to be following Merkel's lead by distancing himself from CSU leader Horst Seehofer and Dobrindt, both of whom have repeatedly emphasized that Islam is not part of Germany.

Dobrindt said that suggesting Islam belonged to Germany was "a barrier to integration" that "sends a false signal to immigrants."

Asked whether the CSU is bracing for a long-term dispute with its senior coalition partner on the issue, Dobrindt said his party was heading into the debate with a clear stance.

"The CSU will not budge on this," he said. "After all, the majority of the population is of the opinion that Islam does not belong to Germany."

The CSU gives a voice to this majority which "wants to preserve our cultural identity for the future," said Dobrindt.