Greece to get additional $222M for migrant accommodation in cities 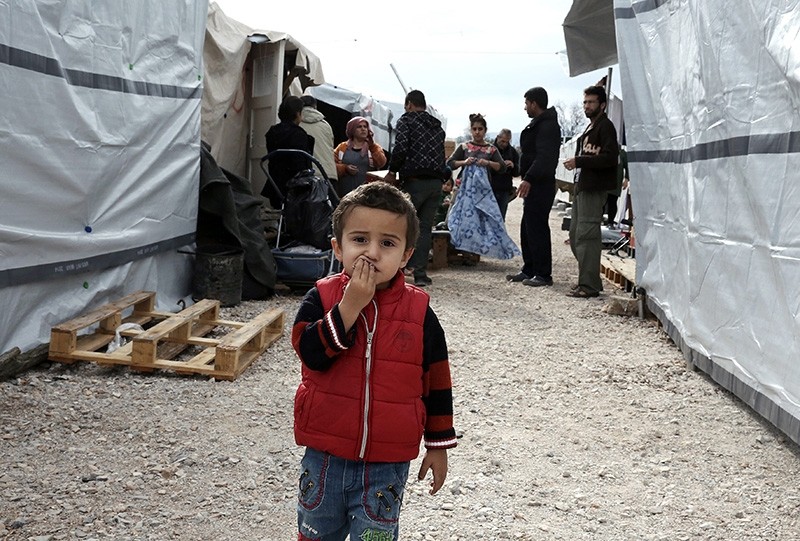 The European Commission has supplied Greece with an additional 180 million euros (222 million dollars) in emergency aid to improve migrant integration in Greek society.

The funds are earmarked for the accommodation of migrants and asylum seekers in urban areas, EU officials announced on Monday after a meeting between EU Commissioner for Humanitarian Aid and Crisis Management Christos Stylianides and Greek Prime Minister Alexis Tsipras in Athens.

"We continue to deliver on our strong commitment to help refugees in Greece live more secure, normal and dignified lives, and facilitate their integration into the local economy and society," Stylianides said in an EU statement.

Along with Italy, Greece has born the brunt of the EU migration crisis, which became acute in 2015. More than 1 million people reached Europe from Turkey via the Greek Aegean islands, mainland Greece and the Balkan states, before Balkan countries sealed their borders.

Under an EU-Turkey agreement from April 2016, people recognized as refugees are to be sheltered across the bloc, while those who are rejected are to be returned to Turkey.

But the process is very slow, with just a few dozen applications processed daily, creating a bottleneck as more people continue to arrive than are interviewed.

More than 23,000 urban accommodation places have already been created in Greece under the bloc's ESTIA aid program, launched in July 2017 with the U.N. Refugee Agency.

According to the EU, the new ESTIA funding will raise that figure to 27,000 by the end of 2018. The bulk of the rented flats will be in cities and towns on the Greek mainland, with up to 2,000 places located on the Greek islands.

Under exceptional circumstances like the migrant influx, the European Commission can funnel emergency funds within the 28-member bloc. Greece has so far received 605.3 million euros.

Greece has received a total of 1.5 billion euros from various sources for coping with the migration influx and protection of the EU's external frontier.