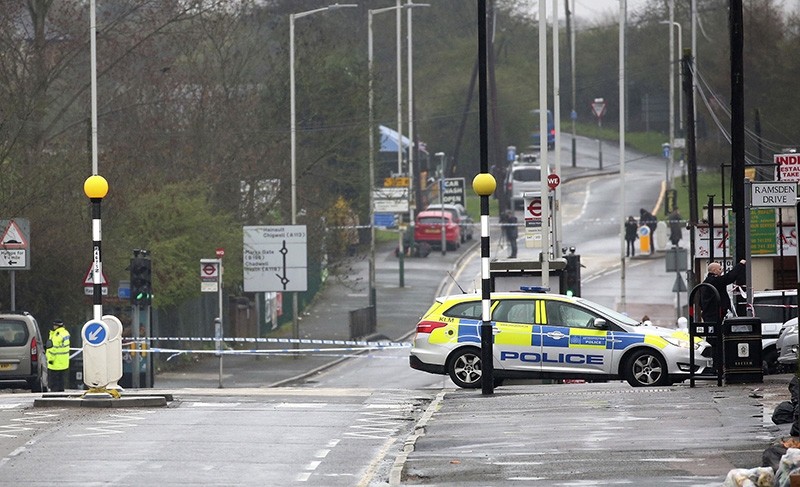 London police have shot a man dead after the man reportedly claimed he had a weapon, while another man driving a van outside Buckingham Palace was arrested.

Police said the man was shot and killed early Monday morning in Romford in east London.

Police say they responded to a call at 3:50 a.m. reporting a man making threats and claiming to have a weapon. The man was shot dead at 4:45 a.m.

There will be a mandatory investigation by the Independent Office for Police Conduct.

The shooting came as London is experiencing a spike in knife-related crime.

The identity of the man who died has not been released.

The man driving a van outside Buckingham Palace was arrested on suspicion of a public order offense.

Police said roads were closed and cordons put in place outside the palace on Monday while the suspicious vehicle was assessed. The restrictions were lifted later Monday morning.

Police say a man in his early 30s was arrested while driving a white Ford Transit. He was not identified or charged.

Buckingham Palace is the official residence of Queen Elizabeth II although she frequently spends time at her other homes.

There was no indication the incident involved an extremist threat.