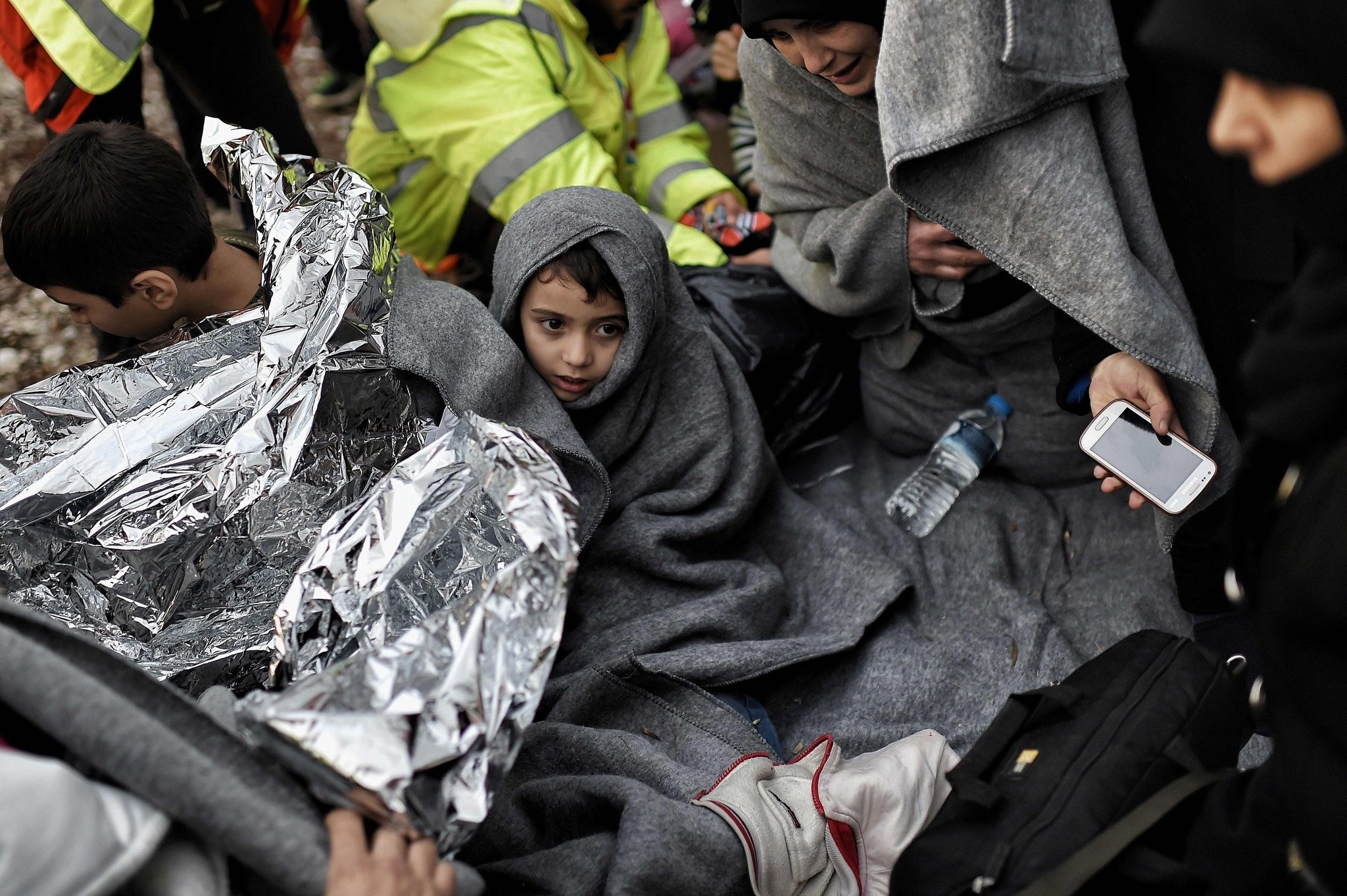 French border police are modifying the birthdates of unaccompanied migrant children to pass them off as adults in order to send them back to Italy, Italian NGOs said.

According to a report by the Guardian, the NGOs made an appeal to the European Commission and Italy's interior ministry, saying they have evidence of French police falsifying birthdates of the children to deny entry in at least two cases.

In an appeal to the European Commission and Italy's interior ministry, the charities highlighted evidence of two cases in which birthdates appeared to have been modified on "refusal of entry" documents.

The charity staff said one incident took place in the Italian border town of Ventimiglia in March where French police wrote down an earlier birthdate on "refusal of entry" documents for two children who were known by the charity. The date was different than the one declared by the children.

"We were only there by chance but saw two minors, who we knew well, being stopped by French police," Daniela Ziterosa, a legal assistant at the charity Intersos told the Guardian.

"We managed to block them from being sent back and eventually the French took them in."

The boy whose birthdate was changed by the French police was born in Eritrea on Oct. 1, 2001, but the date on the form was written as Jan. 1, 2000. He wants to reach Sweden where his brother lives, the report said.