WWII bomb defused after evacuation of over 12,000 people in Germany 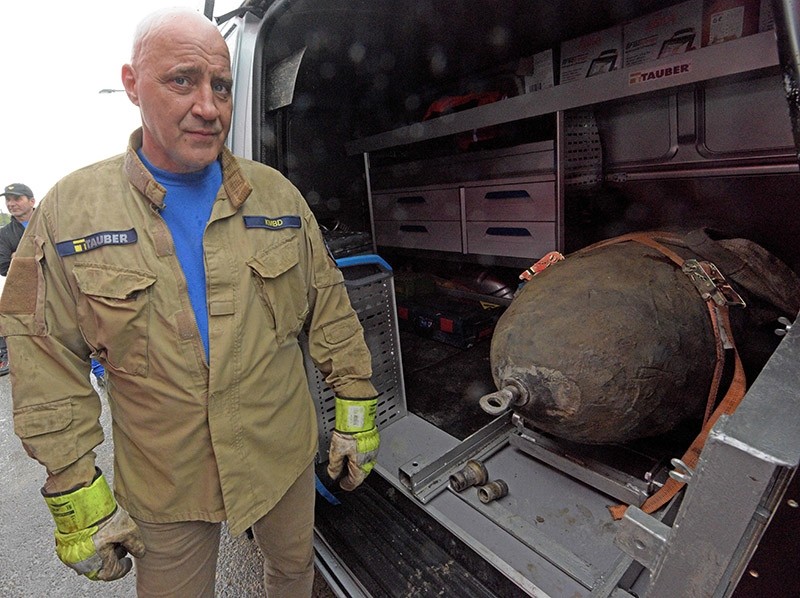 An ordnance disposal team on Friday defused a 500 kilogram (1,200 pound) World War II bomb which had forced the evacuation of more than 12,000 people in southern Germany, police said.

The bomb found on a construction site was the third discovered and disarmed in recent weeks in the Bavarian city of Neu-Ulm, home to 50,000 people.

The bomb disposal service said the area should now be investigated more closely.

Allied planes blasted German cities during the war and they remain littered with unexploded bombs and other ordnance often found during construction projects and prompting mass evacuations while it is defused.