Italians are the EU’s biggest over-estimators of immigrant numbers 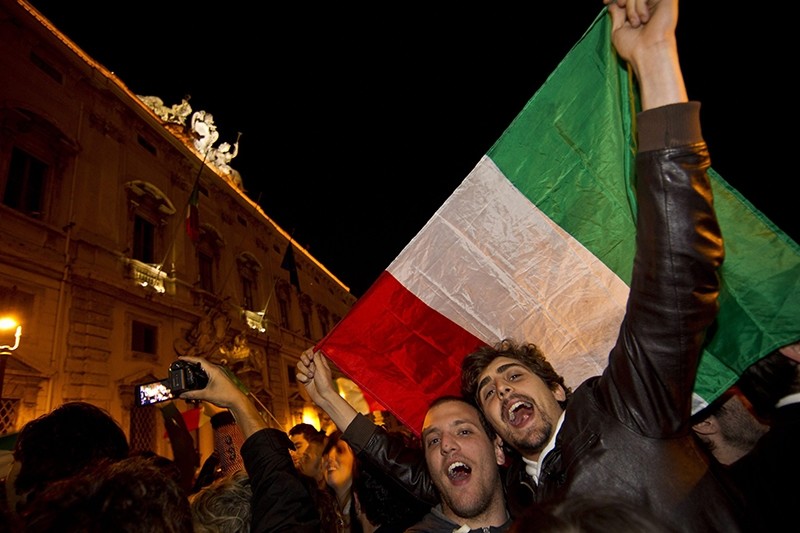 Among European Union citizens, Italians top the list for over-estimating the proportion of immigrants in their country, a new survey claims.

In a Eurobarometer survey published on April 13, Italians guessed around a quarter of the population had immigrated to Italy.

Official Eurostat figures, however, put the percentage of immigrants at 7 percent in Italy, as of 2017.

Immigration has been a key – and divisive – platform point in Italy's elections, as the country grapples with continued waves of African migrants arriving by sea.

On average, EU respondents over-estimated the foreign-born proportions in their countries by 9.5 percent, the survey found.

Estonians were the only under-estimators on the list, guessing a percentage of the population lower than reality.

Along with Italy, participants from Portugal, Spain, Luxembourg, Ireland, the U.K., Cyprus, Greece, Slovenia, Belgium and Bulgaria also over-estimated the foreign-born population by 10 percent or more.

Croatians and Swedes were the most accurate in their guesses.

The sample included 19,957 respondents, excluding those who said they did not know the percentage of immigrants living in their country. For the purpose of the survey, an immigrant was defined as someone born outside the EU.