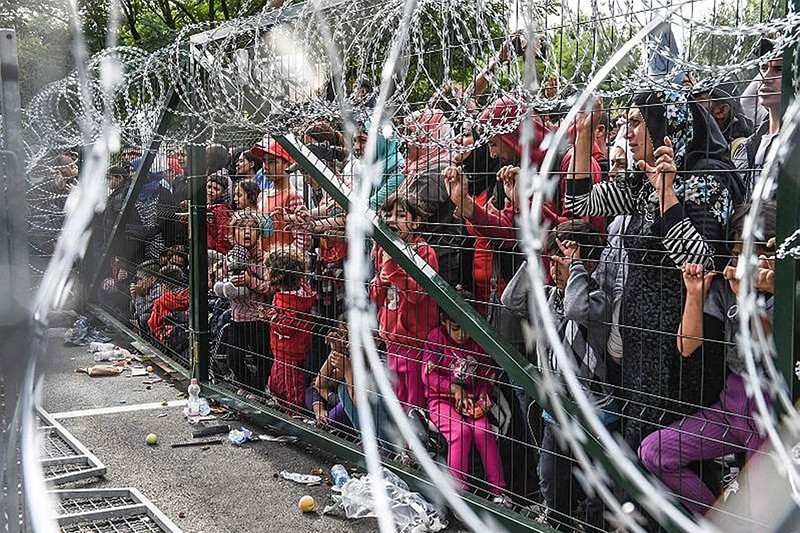 Just under 540,000 asylum seekers were granted protection in European Union member states in 2017, which is a decrease of 25 percent from 2016, the EU's statistics office said on Thursday.

One-third of those granted asylum, or 175,800 people, were Syrian citizens, which made them still the biggest group of asylum beneficiaries - despite accounting for almost 60 percent of all positive asylum decisions in 2016.

More than 70 percent of Syrian asylum seekers were granted protection in Germany.

Citizens from Afghanistan (100,700 people or 19 percent of the total) and Iraq (64,300 or 12 percent) made up other big groups of asylum beneficiaries, followed by Eritreans (5 percent), Iranians (5 percent) and Somalis (4 percent).