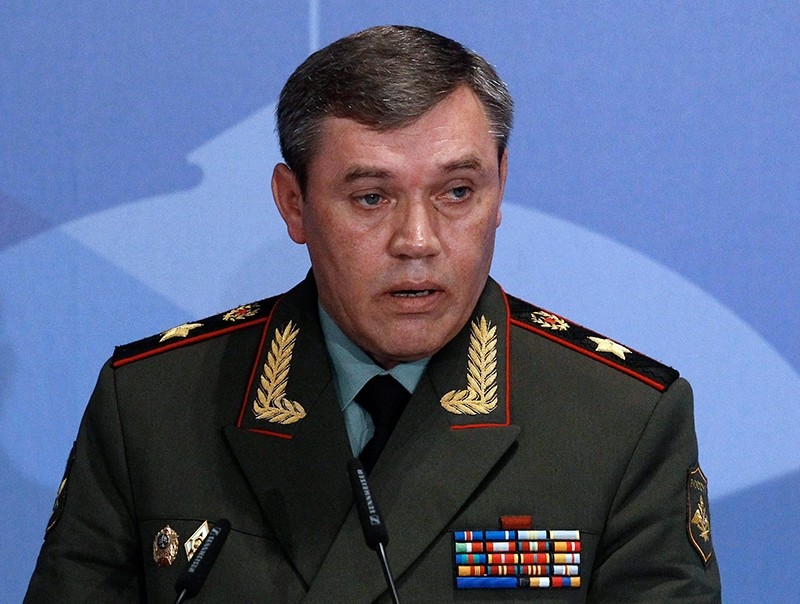 "The parties discussed issues of military activities of the NATO and Russia in the European region as well as raising the level of confidence and prevention of incidents," said the statement issued by Russian Ministry of Defense.

Russia and NATO have been on a collision course since 2014 when Ukraine descended into chaos in 2014 that saw their president being ousted and Crimea being illegally annexed by Moscow.

The two generals also exchanged views on current situation in Syria and stressed the importance of interaction in the fight against international terrorism.