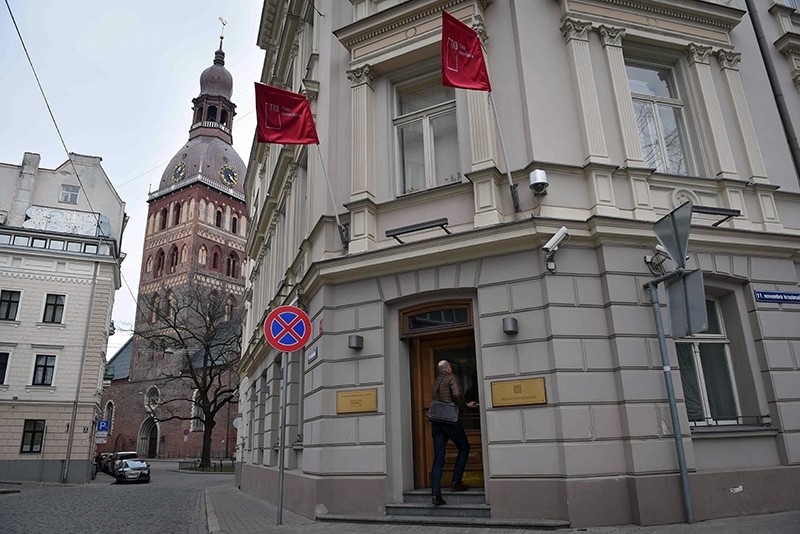 Nine of the countries at risk of losing citizens in the upcoming decades are eastern European nations, whose young populations head to western Europe to find work, according to a Bloomberg report based on U.N. data.

Citing information from the U.N.'s Department of Economic and Social Affairs, the report noted that former East bloc nations are losing young workers as they rush toward the west in a similar manner to the industrial revolution.

The report noted that the situation in Ukraine and Moldova are even worse, as the U.N. predicts they will lose 36 percent and 51 percent of their populations respectively, by the end of the century.

Among the factors that contribute to depopulation of the region include strong anti-migrant sentiment, low income and insufficient growth, Bloomberg report said, noting that the average annual take-home pay among all EU nations was 24,183 euros ($29,834) in 2015, while in Latvia it was only 6,814 euros ($8,406).

Many young people in the east leave for menial jobs in the Netherlands, France, the U.K. and Ireland, due to economic circumstances, the report said, noting that the population staying in these countries are getting older.

Another issue the report touched upon was the anti-migrant sentiment in eastern European countries, where governments hesitate to accept asylum seekers they are obliged to accept.

Economic growth is necessary to stop emigration, and to achieve that growth, countries need to explain to foreign investors what they will do about the declining population, former Latvian economic minister Vjaceslavs Dombrovskis told Bloomberg.

To do that, tax incentives may be brought in for business giants, he adds.