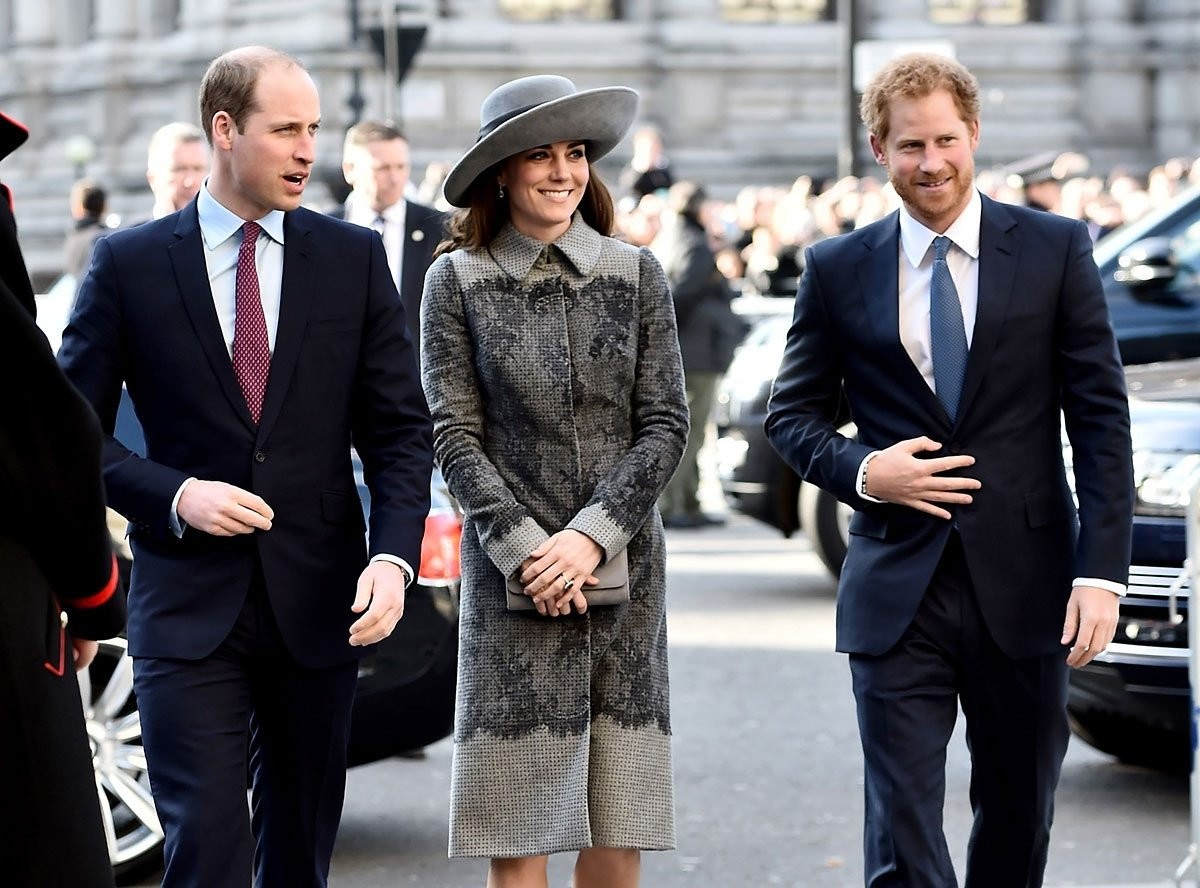 Kate, the Duchess of Cambridge and wife of Prince William, gave birth to her third child, a baby boy, on Monday.

Kensington Palace, the royal couple's London residence, announced the birth of a boy weighing 3.8 kilograms and said William was present at the birth at a London hospital.

The baby, whose name will be announced later, is Queen Elizabeth II's sixth great-grandchild and is fifth in line to the throne.

The queen, Prince Charles - the heir to the British throne - and other members of both families "have been informed and are delighted with the news," the palace said, adding that "her Royal Highness and her child are both doing well."

The palace announced her pregnancy in September.

Arthur, Albert and Jack are among bookmakers' favourite names for the boy, who is the couple's heaviest child at birth.

Some royal fans have been camped outside the hospital since the palace announced arrangements for the birth earlier this month, while scores more well-wishers and journalists flocked to the site following Monday's announcement.

Prime Minister Theresa May congratulated Kate and William on Twitter.

"My warmest congratulations to the Duke and Duchess of Cambridge on the birth of their baby boy. I wish them great happiness for the future," May said.

George is third in line to succeed the queen, behind his father and his grandfather, Prince Charles.

The arrival of George's baby brother has pushed William's brother, Prince Harry, down the line of royal succession to sixth ahead of his wedding to US actress Meghan Markle next month.