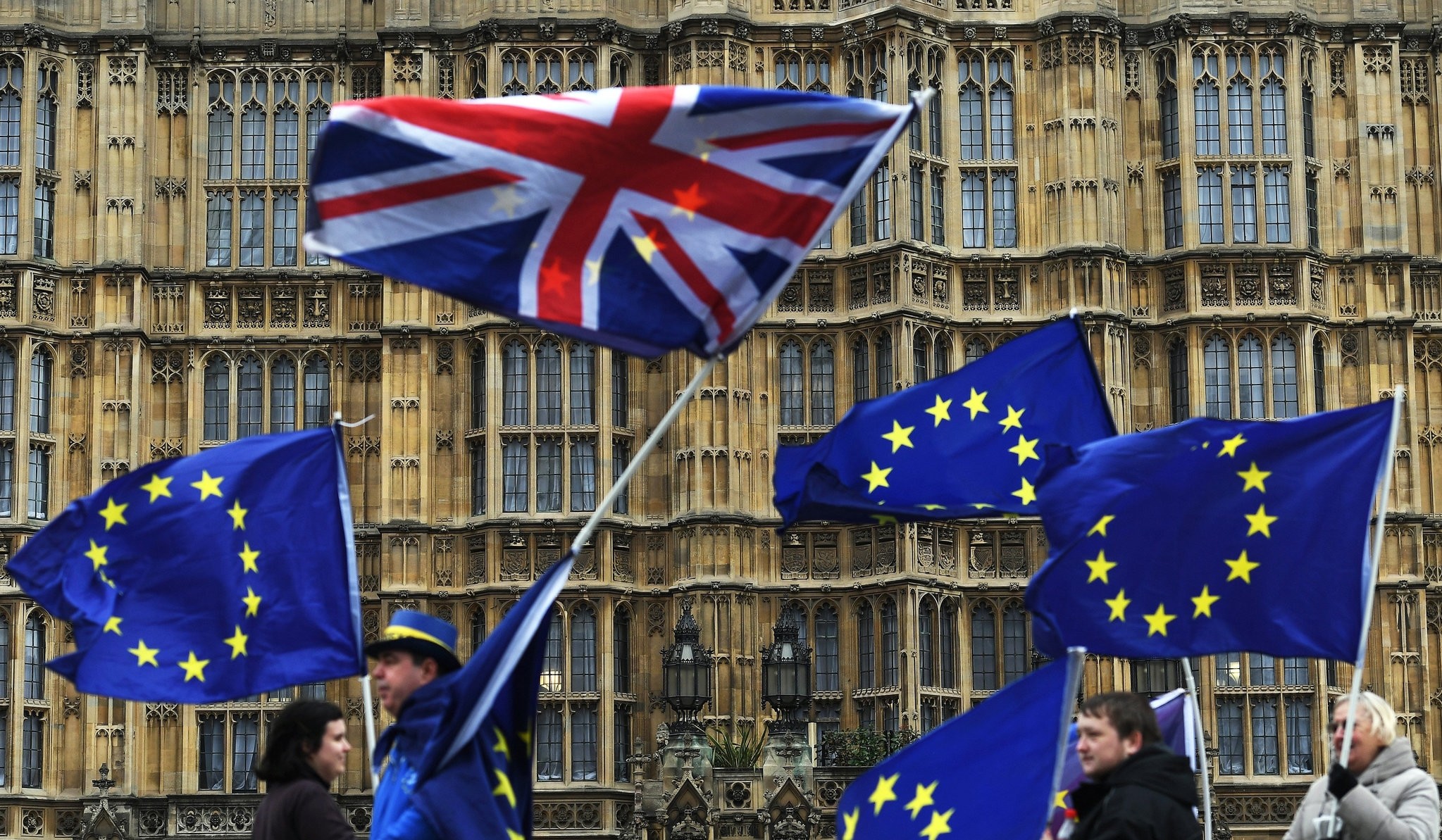 British officials presented their plans to ensure 3 million European Union citizens can be granted rights to remain in Britain after Brexit, but their presentation in Brussels on Tuesday left EU lawmakers worried the system won't work.

Some said new revelations about efforts to deport people who came from the Caribbean decades ago undermined trust in British promises and so a deal to phase out EU court protection for Europeans in Britain after eight years should be reviewed.

At a practical level, MEPs emerging from a closed-door Home Office briefing in the European Parliament wondered about those unable to use the proposed smartphone application to claim their "settled status" -- and said they were told the government's app won't work fully on Apple's widely used iPhones.

Guy Verhofstadt, the former Belgian prime minister who leads the EU legislature's Brexit coordinating panel, said after the presentation that his group would write to the government and EU Brexit negotiators listing concerns. EU lawmakers must ratify a treaty to avoid legal chaos when Britain leaves the EU in March.

"After the Windrush scandal ... there is a lot of anxiety (among) our EU citizens living in Britain that they could have the same experience," Verhofstadt told reporters, referring to revelations this month about moves to deport people who came to Britain from the Caribbean as children in the 1950s and 60s.

The system for registering for lifetime rights for Europeans who arrived in Britain while it was an EU member should be free, the MEPs said, and must also be quick, simple and confer rights immediately rather than make people wait for confirmation.

Verhofstadt said they were also looking for assurances about how people could apply who could not use a smartphone.

Dutch MEP Sophie in 't Veld said the British authorities needed to build trust and show they had administrative resources to make the registration system work next year. Users of iPhones would, she said, be unable to use the Home Office app to scan their digital passport chips in order to apply for residence.

Then, she said, they might have to mail in their passports.

The ministry did not respond to a request for comment.

Its minister, Home Secretary Amber Rudd, was quoted by the Financial Times this week as saying the system for EU citizens would be as easy as setting up an online shopping account.