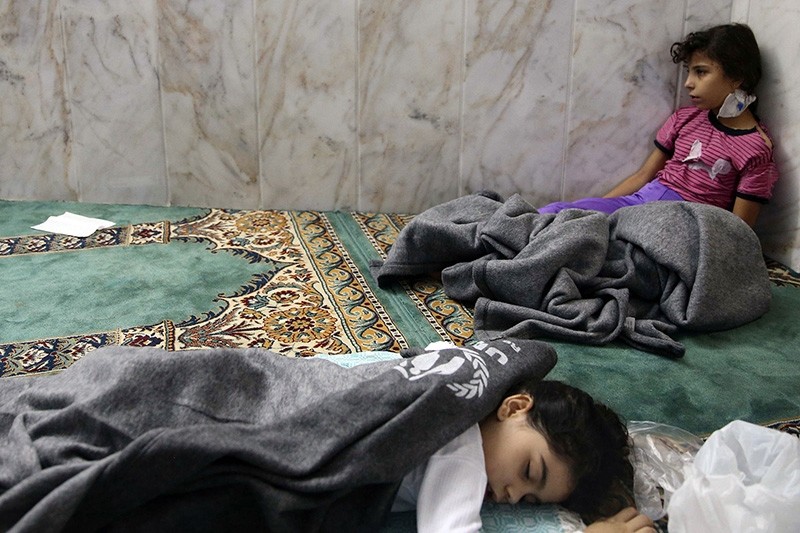 A chemical that can be used to make the nerve agent sarin was exported from Switzerland to Syria with the approval of Swiss authorities, the economic affairs department in Bern acknowledged Tuesday.

The shipment of the chemical isopropanol to a private Syrian pharmaceutical firm seemed plausible at the time of the approval in June 2014, the State Secretariat for Economic Affairs (SECO) told Swiss news agency sda, confirming a report by French-speaking public broadcaster RTS.

SECO added that it has since changed its position.

"Following the latest events related to reported chemical weapons use, and the massive deterioration of the situation in recent years, such an export would most likely be halted," it said.

Isopropanol, which is freely available in Europe and often used as a solvent, can also be used to manufacture sarin, a nerve agent which has killed more than 100 people in the Syrian war.

In May 2014, a joint mission of the Organisation for the Prohibition of Chemical Weapons (OPCW) and the United Nations confirmed that all of Syria's state-owned stocks of the chemical had been destroyed.

However, the international treaty that bans chemical weapons does not ban isopropanol, RTS reported. Stocks held by Syria's pharmaceutical industry were not covered by the treaty and were not destroyed, according to SECO.