Mosque in Sweden's Vaxjo allowed to broadcast call to prayer 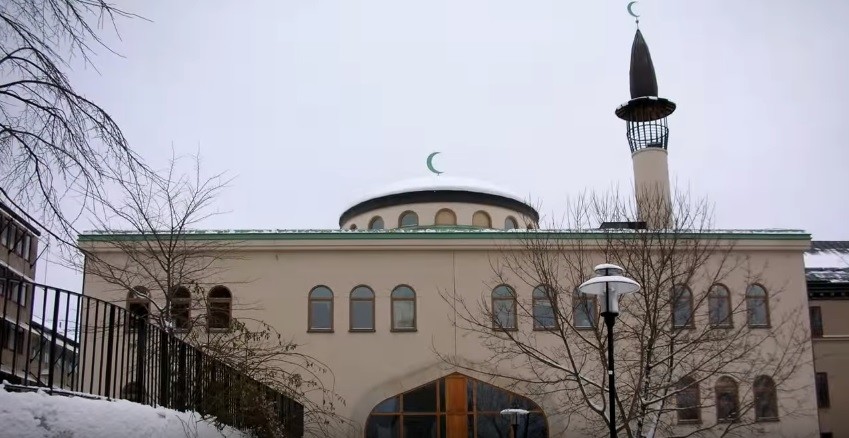 Swedish police on Tuesday granted a mosque permission to hold a weekly call for prayer, or adhan, triggering divisions among politicians and the public five months ahead of elections in a country which has taken in waves of asylum seekers in recent years.

The police permit, which is valid for a year, has caused concern among some politicians that it will exacerbate cultural tensions, while others maintained a neutral stance of the Sept. 9 general election.

"Call to prayer will not strengthen integration in (the southern city of Vaxjo), but it will rather risk pulling the city further apart," city council Anna Tenje of the conservative Moderates told TT news agency.

"The entire society in Sweden is built on having different religions," he told TT.

According to a poll conducted by the social research company SIFO and published by the private broadcaster TV4 in March, 60 percent of respondents said they wanted to ban the Islamic call to prayer from mosques in Sweden.

The police said in their statement that the mosque in Vaxjo will be allowed to hold adhan every Friday for three minutes and 45 seconds.

Leader of the Christian Democrats Ebba Busch Thor, who contested the decision, said "people shouldn't have to hear it in their homes."

The police said the volume of the mosque's speakers was not allowed to exceed a certain level so as not to risk disturbing households nearby. They added the decision was based on the nation's public order laws and not on religion.

Vaxjo's mosque is the country's third to be allowed to hold a call to prayer, following one in a Stockholm suburb and another in the nation's southeast.

Avdi Islami, a spokesman for the Muslim community in Vaxjo, said thousands of Muslims visit the mosque every year and likened the prayer calls to ringing church bells.

"We have a society in which we are different...it's therefore better to think of the differences as making us stronger," he told TT.

It's difficult to know exactly how many Muslims there are in Sweden, but the Swedish Agency For Support To Faith Communities estimate the number to be at 400,000.

As the far-right Sweden Democrats are on the rise, with around 20 percent in support according to the latest polls, the main issues during the election campaign are expected to be health care, education and immigration.

Sweden has registered around 400,000 asylum requests since 2012, or one for every 25 inhabitants, a record in Europe.