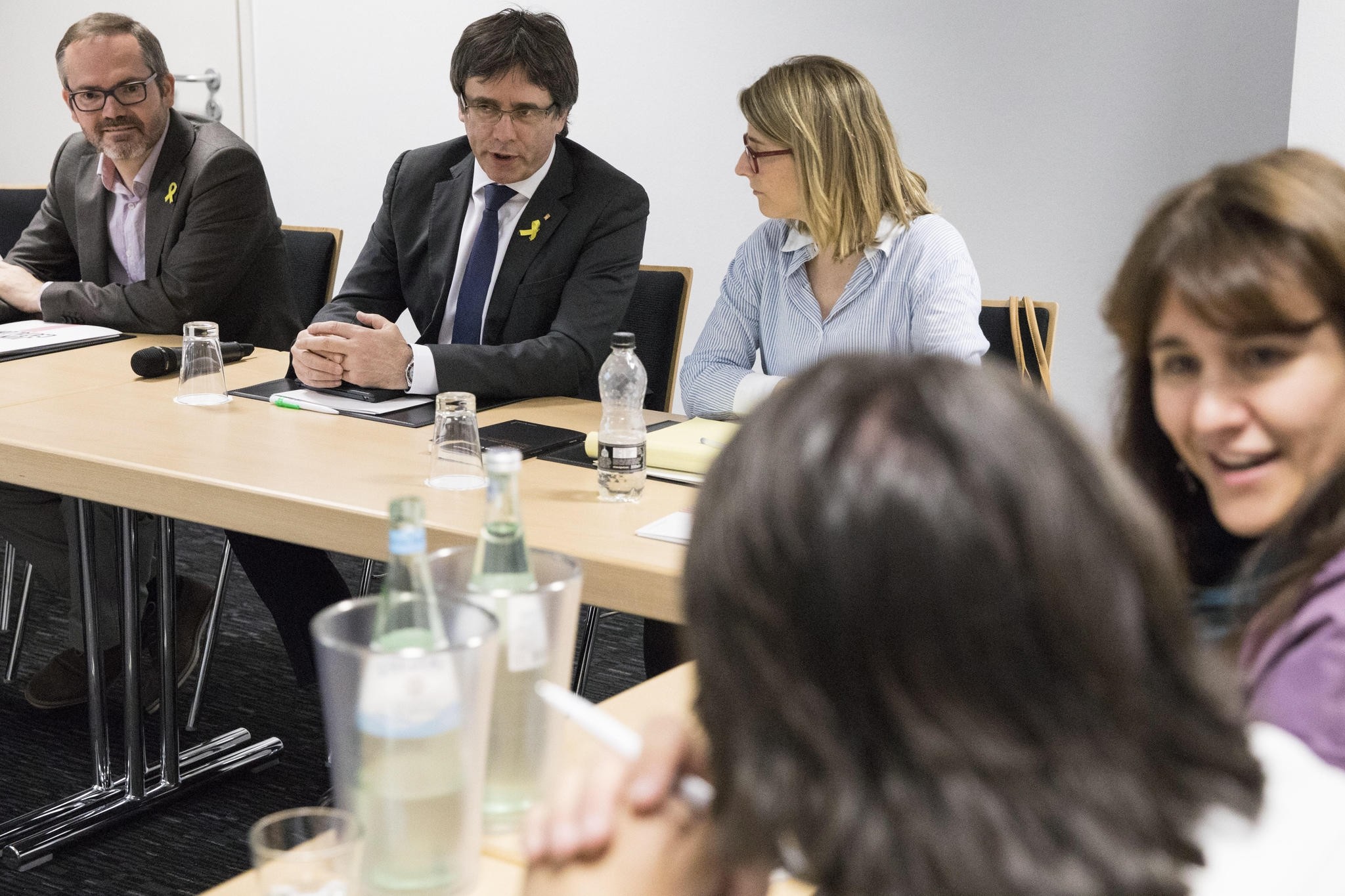 Former Catalan leader Carles Puigdemont said on Thursday he proposed member of parliament Quim Torra as candidate for head of the Catalan government as the northeastern region attempts to put an end to a seven-month impasse and form an administration.

Catalan lawmakers must pick a leader to form a government by May 22 to avert more elections. Spanish Prime Minister Mariano Rajoy called elections in December after sacking the previous administration for illegally declaring independence.