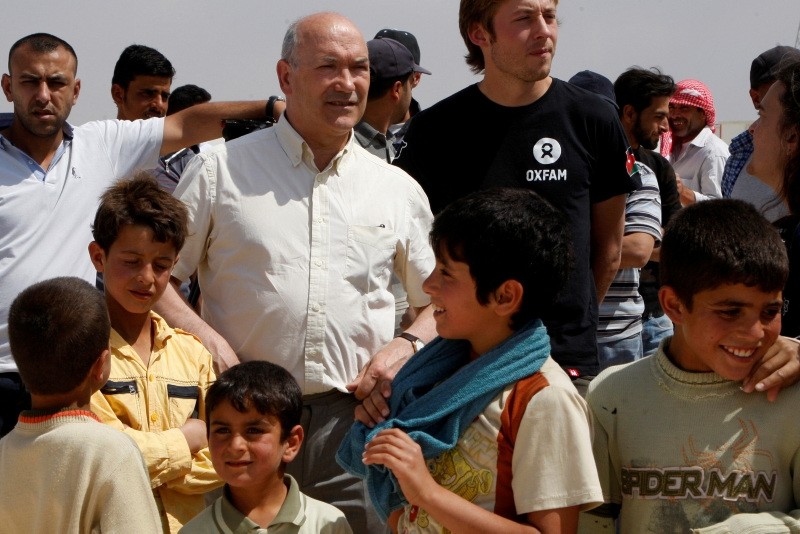 Oxfam Great Britain chief executive Mark Goldring, who was criticized for his handling of a scandal over the alleged use of prostitutes in Haiti in 2011 by Oxfam staff, will stand down at the end of the year, the organization said on Wednesday.

"Following the very public exposure of Oxfam's past failings, we have redoubled our efforts to ensure that Oxfam is a safe and respectful place for all who have contact with us," Goldring said in a statement.

"We are now laying strong foundations for recovery. I am personally totally committed to seeing this phase through."

Oxfam launched investigations into nearly 30 cases of misconduct reported after the Haiti scandal broke in February.

But Goldring was forced to apologize for saying that the wave of condemnation of the organization was disproportionate because it had not "murdered babies in their cots."

In its statement on Wednesday, Oxfam said Goldring, who has been CEO since 2013, oversaw the biggest annual humanitarian response in its history in 2016, covering the refugee crisis as well as conflicts from Yemen and Syria to South Sudan.

He also ensured Oxfam improved its safeguarding practices after the sexual abuse case by staff in Haiti in 2011, shortly after a devastating earthquake in the country, Oxfam said.