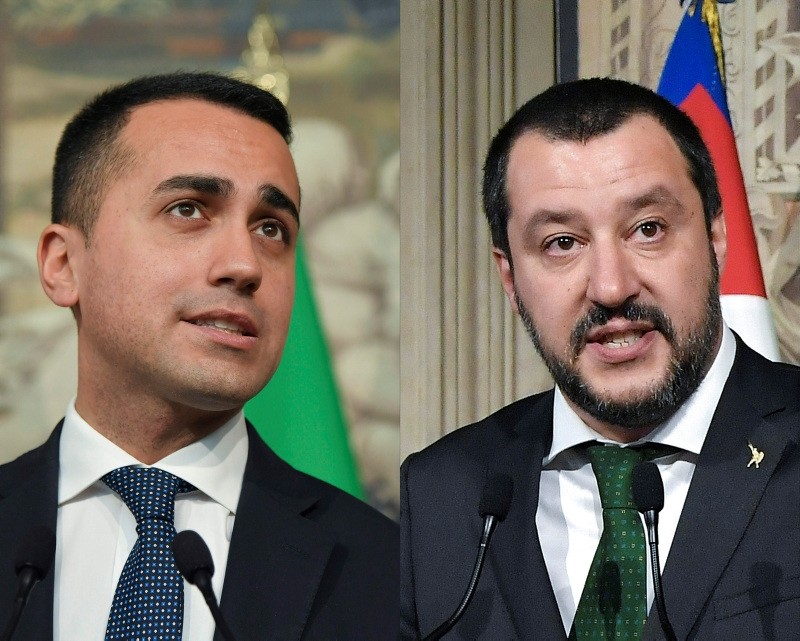 Italy's populist 5-Star Movement on Friday said it has reached a final deal on a coalition government program with the far-right League.

"Today we have finally set in all its parts the contract for a government of change. I am really happy," M5S leader Luigi Di Maio writes on the party's website.

The 58-page program contains no mention of a unilateral exit from the eurozone — mooted in previous versions leaked to media — but rejects post-financial crisis austerity policies and features hardline immigration and security proposals.

"The government's actions will target a program of public debt reduction not through revenue based on taxes and austerity, policies that have not achieved their goal, but rather through increased GDP by the revival of internal demand," the document reads.

The joint program will be put to Five Star members, who will vote on the contents of the document via the party's "Rousseau" website which is used for major decisions.

The "contract" will also be put to a vote by League members.

If approved, the program will then be presented to Italian President Sergio Mattarella.

On Thursday evening, League leader Matteo Salvini said it would be handed to Mattarella on Monday, by which time he and Di Maio should also have their candidate for prime minister.

Mattarella must agree to the parties' nominee before they can seek parliament's approval.

"I am very confident, we have created the basis for the government and the name of the prime minister will not be a problem," Di Maio told supporters late Thursday in the northern town of Monza.