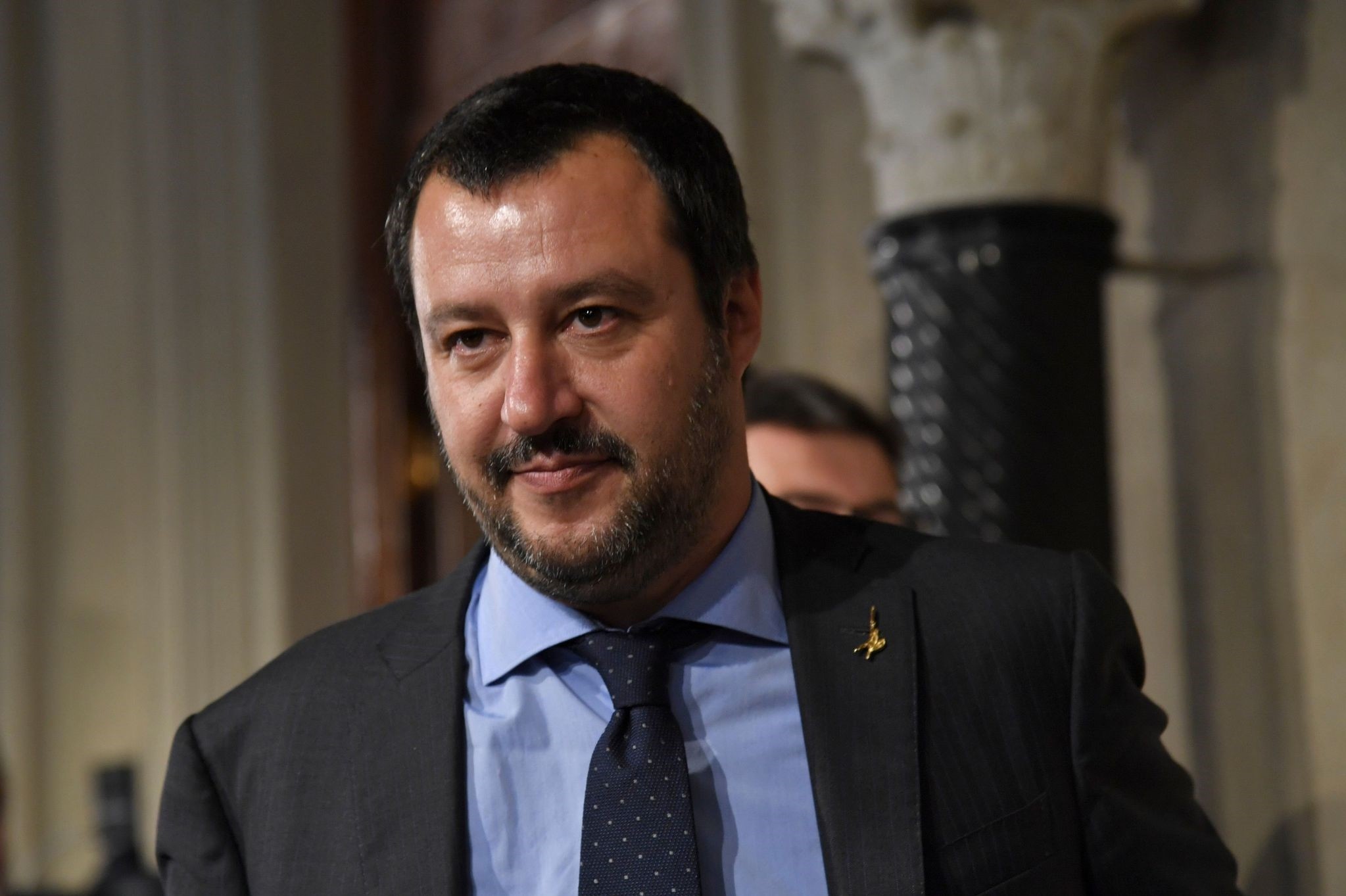 Italy's two anti-establishment parties on Friday promised to ramp up spending in a program for a new coalition government, putting them on a collision course with the European Union despite watering down some of their most radical proposals.

The "contract" by the League and the Five Star Movement, the two parties that won the most parliamentary seats in inconclusive elections on March 4, has still to be approved by their memberships in informal votes to be concluded by Sunday.

"Days and nights of work," League leader Matteo Salvini said on Twitter, where he distributed the final program, according to Reuters. "Today we have finally concluded the 'Contract for the Government of Change.' I'm very happy," wrote Five Star leader Luigi Di Maio on Facebook. "These have been 70 very intense days... in the end we've managed to achieve what we announced in the electoral campaign."

The document, published after 11 weeks of political stalemate in the Eurozone's third-largest economy, calls for billions of euros in tax cuts, additional spending on welfare for the poor and a rollback of pension reforms. While an exit from the single currency is no longer proposed, the document announced the parties' intention to review "with European partners the economic governance framework" of the EU, including the euro. The parties want a monetary union that is "appropriate for the current geopolitical and economic imbalances and consistent with the objectives of the economic union," it said.

The document featured a number of manifesto promises from the nationalist League. These included hardline immigration and security proposals, pension reform and a plan to have just two tax rates, of 15 and 20 percent.

The League's hand can be seen in a proposal that Italy and the EU implement bilateral agreements with other countries to speed up the repatriation of illegal immigrants.

The program also pledged to close all illegal Roma camps, set up a register of imams and immediately shut down radical Islamic associations. "Enough with newspaper and television lies, here is the reality," Salvini said in a Facebook post in which he unveiled the program to his followers.

The joint program will be put to Five Star members, who have until Friday evening to vote online whether to approve it. The contract will also be put to a vote by League members. If approved, the program will then be presented to Italian President Sergio Mattarella.

On Thursday evening, League leader Matteo Salvini said it would be handed to Mattarella on Monday. By that time he and Di Maio are also expected to have chosen their candidate for prime minister. Mattarella must agree to the parties' nominee before they can seek parliament's approval.

"I am very confident," Di Maio told supporters late Thursday in the northern town of Monza, as reported by Agence France-Presse (AFP). "We have created the basis for the government and the name of the prime minister will not be a problem."