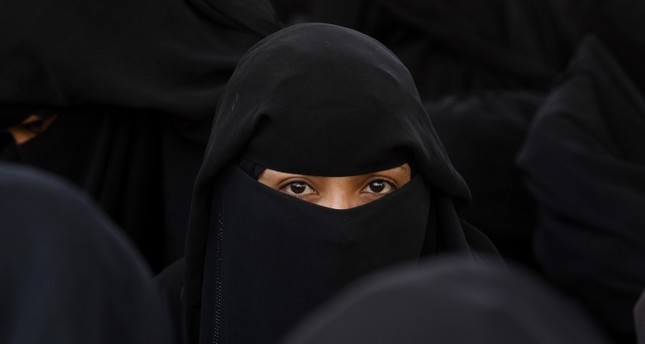 Denmark has joined some other European countries in banning garments that cover the face, including Islamic veils such as the niqab or burqa.

In a 75-30 vote with 74 absentees, Danish lawmakers on Thursday approved the law presented by Denmark's center-right governing coalition. The government says that it is not aimed at any religions and does not ban headscarves, turbans or the traditional Jewish skull cap.

However, the law is popularly known as the "Burqa Ban" and is mostly seen as being directed at the dress worn by some conservative Muslim women. Few Muslim women in Denmark wear full-face veils.

Share on Facebook Share on Twitter
Previous in Europe Catalan President Quim Torra has appointed a Cabinet composed of members... Next in Europe The European Court of Human Rights ruled Thursday that Lithuania and...
DAILY SABAH RECOMMENDS