Migrant children in Europe under threat of deadly police violence 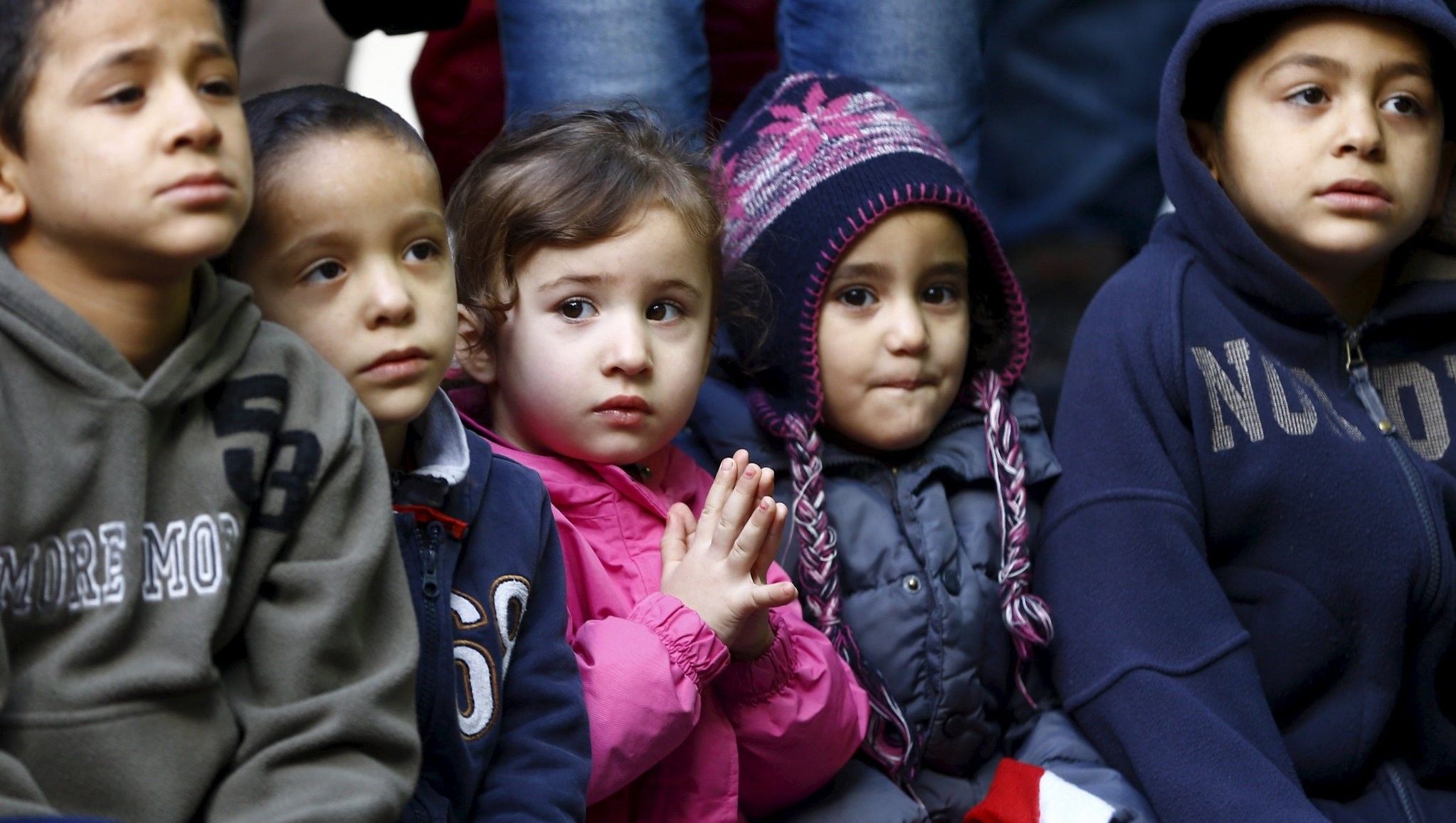 The migrant children in Europe have recently been facing deadly force from police.
by Compiled from Wire Services Jun 01, 2018 12:00 am

After a 2-year-old migrant girl was killed by bullet to the face in Belgium, Croatian police fired at a migrant van, seriously wounding two migrant children, revealing the deadly police violence

Ahead of International Children's Day, migrant children have reportedly been subjected to deadly police violence in European countries. In a recent example of police violence, two 12-year-old migrants from Iraq and Afghanistan were wounded by Croatian police after opening fire on a van that refused to stop.

Officers opened fire and then discovered 29 illegal migrants in the van, including the two children who were hospitalized and now in stable condition, he said.The driver of the van, which had Austrian registration plates, fled into the woods and police were searching for him, Zodan added.

Police said they twice tried to halt the van, but the driver "charged the vehicle at police ... after which they opened fire," according to the spokesman.

The migrants included 15 minors and were "mostly from Iraq and Afghanistan, members of several families," Zodan said.

The two injured children were hospitalized in the coastal town of Zadar, and their lives were not in danger, the state-run HINA news agency reported.

Prime Minister Andrej Plenkovic voiced regret over the incident. "It is very bad, I'm certain that an investigation will reveal how it happened," he told reporters. But Plenkovic voiced support for police "continuing to protect the border from people smugglers, this time from Bosnia-Herzegovina."

Apart from Croatia, Belgian policeman fired the bullet that killed a two-year-old girl during a high-speed chase of a van transporting migrants in Belgium last month. Prosecutors announced the results of the probe into the death of Mawda Shawri, after officials said Friday that she had died from a bullet wound in the incident May 17 but did not say who had fired it.

The prosecutor's office in the southern town of Mons said the investigation showed only one bullet had been fired "during a dangerous high-speed chase over 60 kilometers (36 miles)" and traced it to a police officer. "The officer who opened fire is overcome and disconsolate. He neither wanted nor could have imagined this," Prosecutor General Ignacio De la Serna told reporters, according to the Belga news agency. "It's a tragic event that everyone regrets, including the police officers," he added.

The police officer that fired the shot had appeared before a judge, who is reviewing all the evidence before deciding whether to press any charges, the prosecutor said. The toddler died in an ambulance on her way to hospital.

Amid growing violence and cruelty against migrant children, European countries have slammed their borders shut, while further traumatizing people who have fled violence through harsh immigration policies. EU member Croatia lies on the so-called Balkans route used in 2015 and 2016 by hundreds of thousands of migrants fleeing war and poverty in the Middle East, Asia and Africa. The route was closed in March 2016, but much smaller numbers of people still cross the region to reach the EU. A new route through Bosnia has been opened since the start of the year.