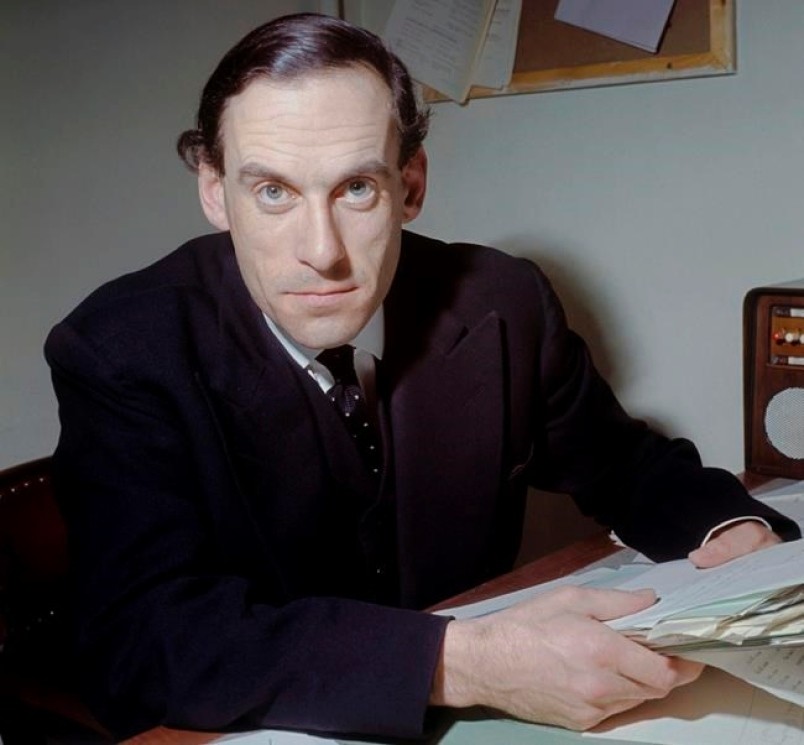 Police are reopening an investigation into one of Britain's most notorious scandals because a main suspect who was thought to have died may be alive, the BBC reported Saturday.

The decision is the latest twist in the story of former Liberal Party leader Jeremy Thorpe, who was accused of plotting to kill his gay ex-lover Norman Scott in the 1970s.

In 1975, Scott was driven to a remote rural spot by a man who fatally shot Scott's Great Dane, Rinka, in what Scott said was a botched murder attempt.

Scott maintained he had had an affair with Thorpe in the 1960s, when homosexuality was illegal in Britain, and that the Liberal lawmaker — one of the era's biggest political stars — wanted to silence him.

Andrew Newton, an airline pilot, was convicted of firearms offenses over the shooting of the dog. When he was released from jail in 1977, Newton said he had been hired to kill Scott and implicated Thorpe and three other men in the plot.

Thorpe and the three others were tried and acquitted of conspiracy to murder in 1979. Thorpe's political career was ruined, and he stayed out of the public eye until his death in 2014.

New information led Gwent Police to reopen the investigation in 2015. They closed it last year after concluding Newton was dead.

But the force told the BBC it had "identified information which indicates that Mr. Newton may still be alive."

The case is back in the spotlight thanks to the miniseries "A Very English Scandal," which stars Hugh Grant as Thorpe and Ben Whishaw as Scott.

Scott, who has long accused the authorities of burying evidence to protect Thorpe, told the BBC that police hadn't done enough to find Newton and "were continuing the cover up as far as I can see."