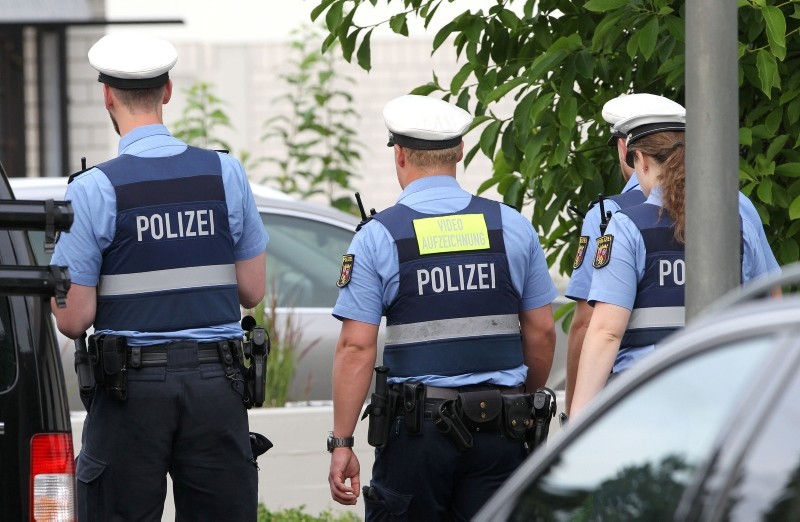 German police on Tuesday sealed off a primary school in Berlin and the surrounding area due to a potentially "dangerous situation," they said.

Pupils were being led out of the school in Gesundbrunnen, a northern district of the capital, the police said in a Twitter post.

The security forces urged citizens to avoid the area.