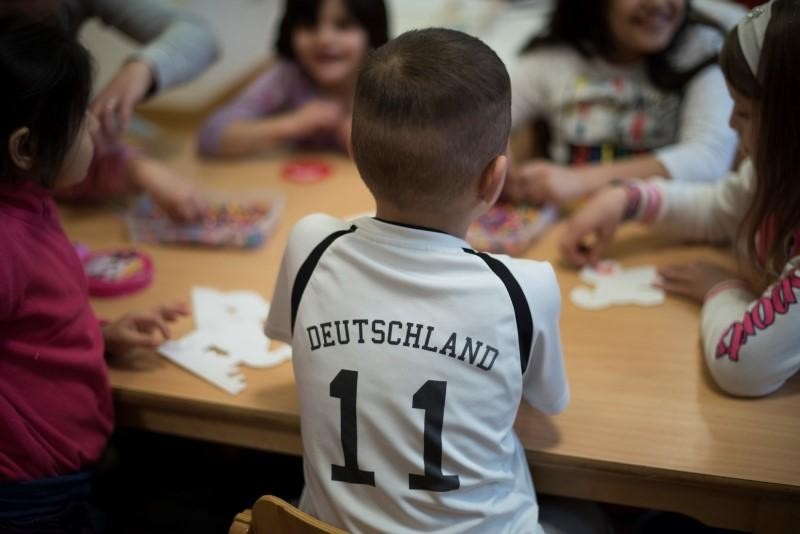 A report on violence against children in Germany has found that tens of thousands of German children are the victims of violence and sexual abuse, despite intensive police investigations and awareness-raising campaigns.

Last year there were also 13,539 child victims of rape or violent sexual acts, while 16,317 people were arrested for the possession or distribution of child pornography.

BKA President Holger Muench and Kinderhilfe head Rainer Becker said the reported cases were just the tip of the iceberg as abuse often happened within families where victims were unwilling to accuse relatives.