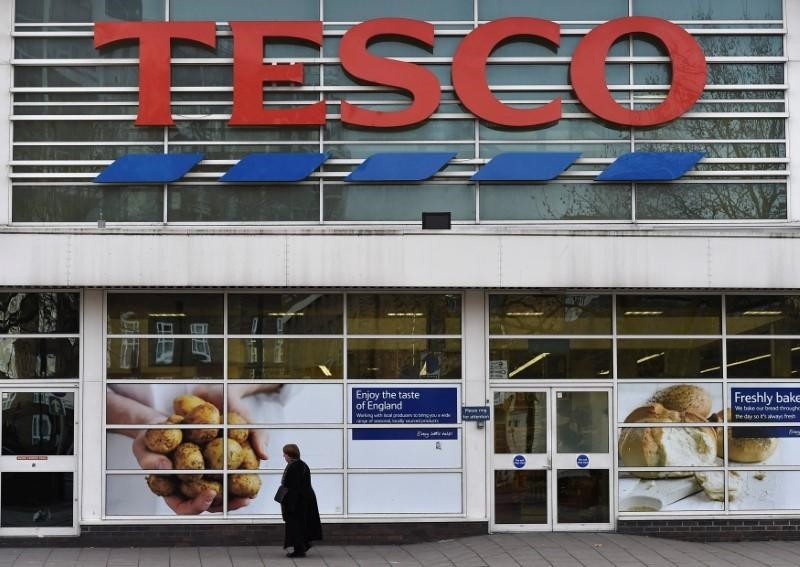 Britain's food watchdog said it was investigating allegations that traces of meat had been found in "meat-free" and vegan meals sold at the country's two largest supermarket chains, Tesco and Sainsbury's.

"We are investigating the circumstances surrounding these alleged incidents and any resulting action will depend upon the evidence found," the Food Standards Agency (FSA) said in an email on Saturday.

The FSA statement followed a report in The Daily Telegraph, which said an investigation by the newspaper had detected traces of turkey in a Tesco vegan macaroni ready meal and traces of pork in Sainsbury's "meat-free" meatballs.

Sales of vegetarian and vegan products are rising in the UK, with one in 10 shoppers in Britain buying a meat-free ready meal in January 2018, according to data from research firm Kantar.

The FSA said its priority was to ensure that consumers could be confident that the food they eat is what it says it is.

That was not the case in 2013, when traces of horsemeat were found in some beef products sold in British supermarkets, including Tesco, in a scandal in the food industry which raised questions about the safety of the European supply chain.

Sainsbury's said in a statement that the meat-free meatballs were made at a meat-free factory and that it carried out regular checks and had found no issues, adding that its probe into the Telegraph's claims had not found anything untoward.

"We have completed extensive DNA analysis and can find no evidence however our investigation is ongoing," the supermarket said in an emailed statement.

Tesco said it had carried out initial DNA tests on the product in question, its BBQ Butternut Mac, and found no traces of animal DNA in the product.

"We take the quality and integrity of our products extremely seriously and understand that our vegan and vegetarian products should be exactly that," Tesco said in an emailed statement.

"We would urge the Telegraph to share full details of their testing, including the lab used as we continue to investigate."

The Telegraph said it sent 10 different food items to a German-government accredited food testing lab which carried out tests for eight types of meat.