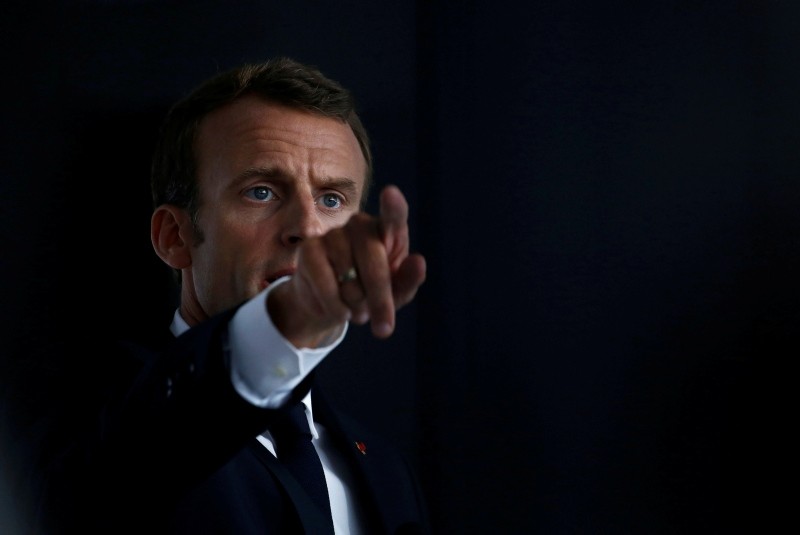 EU leaders will hold an emergency meeting on Sunday in Brussels to discuss disputes over migration with the aim to prepare the ground for a formal EU summit at the end of next week.

"I am for myself in favor of mechanisms that indeed take this into account," Macron said when asked about his views on possible financial sanctions.

"You can't have countries that massively benefit from the solidarity of the European Union and that massively voice their national selfishness when it comes to migrant issues," he added, in a clear hint to Hungary, Poland and the Czech Republic, which oppose the EU relocation scheme for asylum seekers.

The French president suggested that additional conditions should be attached to the granting of the EU's structural funds to guarantee the recipients take their share of asylum migrants.

Macron made the comments after his first meeting with the new Spanish prime minister, Pedro Sanchez, at the Elysee palace. Both leaders agreed that additional detention centers should be opened in Europe to review asylum seekers' applications.

This would come on top of so-called "disembarkation platforms" outside the EU where asylum requests could be assessed before claimants reach Europe.

"What we're proposing is to have Europe-funded detention centers in the closest and safest country (from the source of the refugee flows)," Macron said after a heated debate this month over the Aquarius rescue ship and its more than 600 migrants. The vessel eventually found safe haven in Spain.

"And from these European detention centers... teams should take the people who did not win asylum status back to the country they came from," he added.