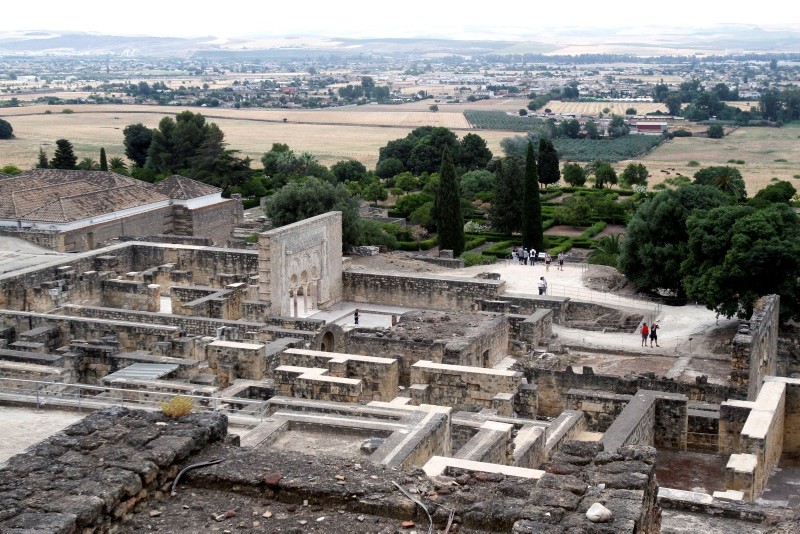 Spain's medieval palace city of Medina Azahara, once the seat of the Caliphate of Cordoba that existed in the 10th and 11th centuries, was added to the UNESCO List of World Heritage on Sunday.

It is the 47th World Heritage List site to be inscribed in Spain, which already has 40 cultural, four natural, and two mixed sites listed.

The city was founded in 940 or 941 by the Caliph Abd al-Rahman III as the seat of the newly created Caliphate of Cordoba.

However, it was short lived, destroyed in 1010 during riots which brought about the end of the state. Its vast ruins speak to the legacy of Muslims in Spain and are accessible to tourists

Italy's 20th-century industrial city Ivrea was also added to the list, the country's 54th listing. Ivrea was built as a model community in the years between 1930 and 1960 by Adriano Olivetti, a progressive industrialist who businesses made typewriters calculators and computers.

The UNESCO World Heritage Committee is meeting in the Bahraini capital Manama, where it is examining some 30 worldwide sites nominated for inclusion on its renowned list.

The UNESCO meeting is due to run until July 4.