Over 160 people killed in fighting this year in eastern Ukraine, OSCE says 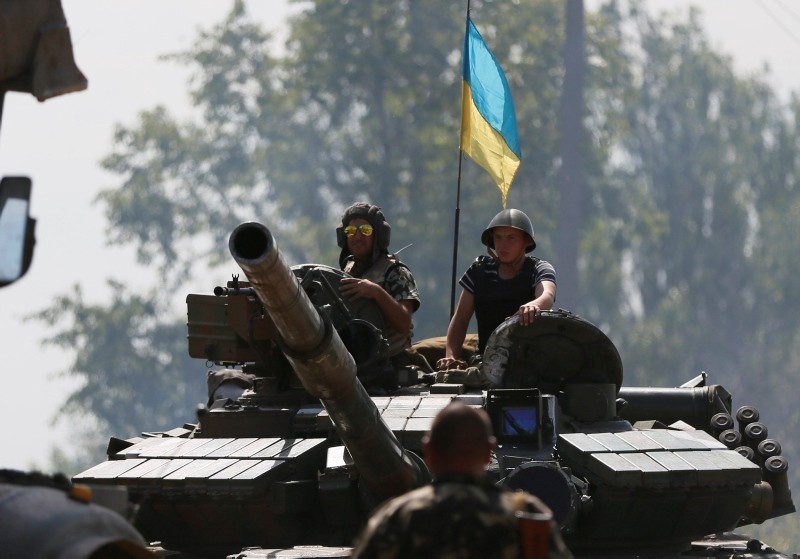 The Organization for Security and Cooperation in Europe says that more than 160 people have been killed in fighting in eastern Ukraine since the beginning of the year.

Alexander Hug with the OSCE Special Monitoring Mission to Ukraine told reporters that as many as seven people were killed in July alone. Hug spoke to journalists in Donetsk in eastern Ukraine late on Thursday.

Hug described the situation in the eastern Donbass region as "unstable and unpredictable." He said heavy weapons must be removed from the frontline.

The separatist conflict in eastern Ukraine erupted after Russia's annexation of Crimea and has killed more than 10,000 since April 2014. A 2015 peace agreement signed in Minsk has helped reduce hostilities, but clashes continue.