Suspected Russian spy worked at US embassy in Moscow for a decade, report says 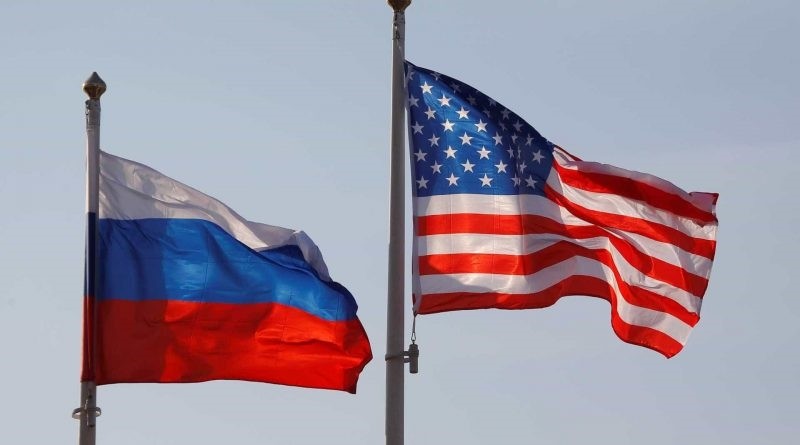 A suspected Russian spy has been found to have worked inside the U.S. embassy in Moscow for over a decade, the Guardian newspaper reported.

The alleged agent was hired by the U.S. Secret Service and had access to agency software which allowed her to potentially view highly confidential documents including the schedules of the president and vice-president.

The woman first came under suspicion in 2016 during a security sweep by two State Department investigators who found she regularly met with members of the FSB, Russia's main security agency.

"We figure that all of them are talking to the FSB, but she was giving them way more information than she should have," an official told CNN.

The Guardian meanwhile reported the Secret Service attempted to contain the embarrassment by letting her go when Russia ordered the removal of 750 personnel from the American embassy during a diplomatic spat that followed allegations of Moscow's interference in the 2016 U.S. presidential election.

"The Secret Service is trying to hide the breach by firing [her]," a source told the British newspaper.

"The damage was already done but the senior management of the Secret Service did not conduct any internal investigation to assess the damage and to see if [she] recruited any other employees to provide her with more information."

"Only an intense investigation by an outside source can determine the damage she has done," the source added.

When asked by the Guardian, the Secret Service did not deny the woman had been identified as a potential Russian agent.

Relations between the U.S. and Russia have been particularly fraught since the election of Donald Trump, despite the president's personal warmth with his counterpart Vladimir Putin.

The Cold War era rivals are also deeply divided on issues ranging from the conflict in Syria to the annexation of Crimea from Ukraine and the Iran nuclear deal.